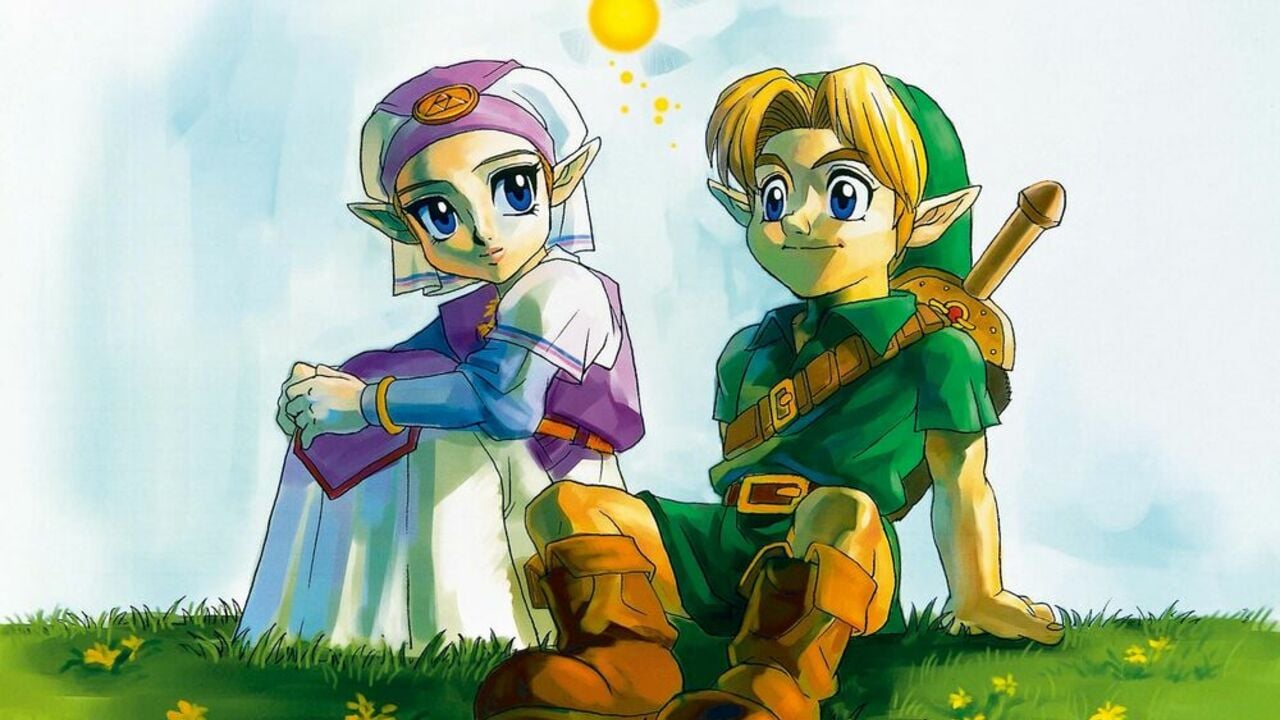 Development is finally complete on The Legend of Zelda: Ocarina of Time PC Port, and you can go play with Link and tour Hyrule Field on Epona right now because it’s available too!

This port was only made possible through a reverse engineered fan project of Ocarina of Time, where the code itself is legal as it does not use any leaked content or copyrighted assets . To play the port, you will need to find a legal stock N64 ROM for N64 gaming.

Harbor Masters, the mastermind behind this fan-made PC port, has announced its release in true Nintendo fan style – with its own Direct-style announcement. You can even run it on your Steam Deck!

But Harbor Masters is not resting on its laurels either. The developers will be working on adding more to the port, including text-to-speech, 60fps visuals, HD models and audio, more texture packs for gaming, and support for Mac and Linux users. , among other things. There are already several mods available for the port – from the sublime to the ridiculous, of course – so there’s a plethora of things to do besides replaying and beating one of the best Zelda games of all time.

One can imagine that this will be a boon for speedrunners in particular. Ocarina of Time is an extremely popular speedrun game, and this fan-made PC port makes it much more accessible to gamers.

Harbor Masters also said he wanted to do something similar with Majora’s Mask, which we’re sure would delight a lot of people. Reverse engineering is underway for this at the moment, which is just over 45% complete.

Will you check out this port of Ocarina of Time? Let us know in the comments.