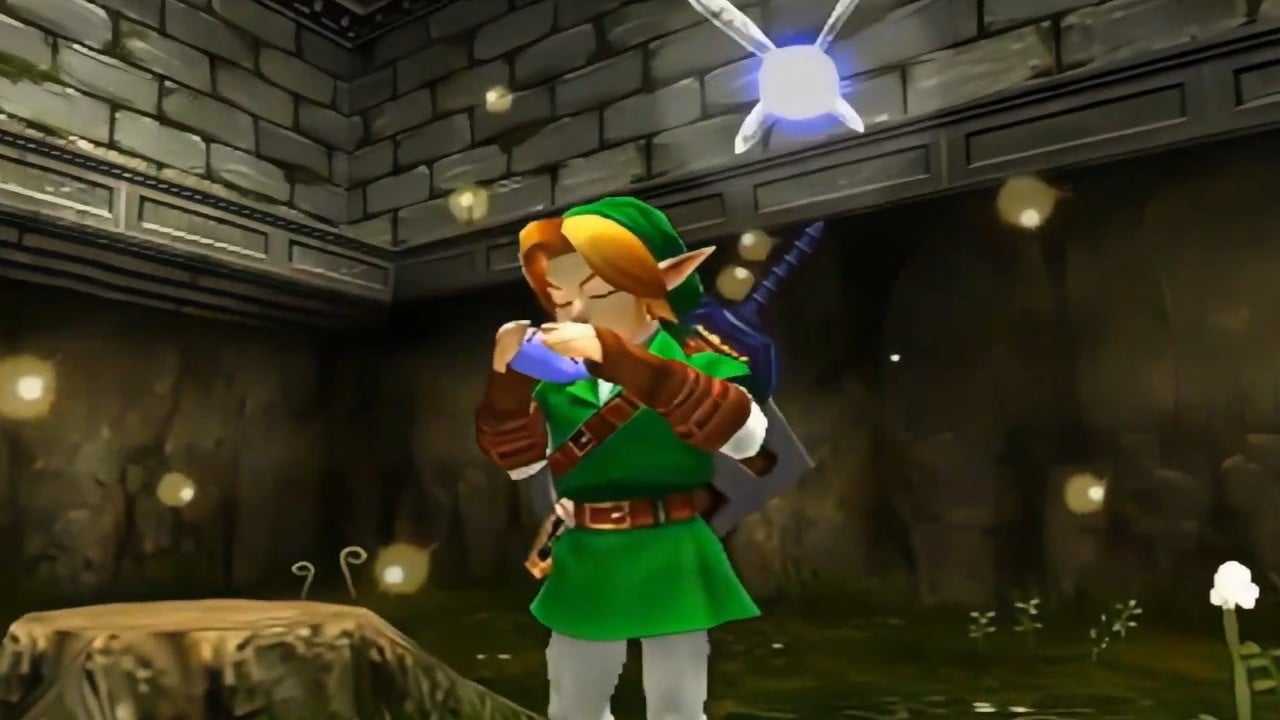 This year marks the 35th anniversary of The Legend of Zelda. Much like the celebrations of Super Mario, Nintendo could potentially revive any game in the series.

With that in mind, YouTuber SnazzyAI – the same individual who showed himself Animal Crossing: New Horizons running at 4K, 60FPS – released a new video, this time showing what the 3DS title, The Legend of Zelda: Ocarina of Time 3D might look like if it was somehow ported to the Nintendo Switch.

â€œI took the best trailer I could find and scaled it down from 1080P (this often happens where publishers release it with higher quality than video) to 480P. Then the AI upped it to 1080P from 480P. Then the AI â€‹â€‹interpolated to 60FPS, because I think a higher frame rate is so needed if it were to get to the Switch. “

While SnazzyAI would also like a full Switch remaster, they think most fans would be happy with the 3DS version. And that would be rather fitting, given that the Switch is partly portable.

Does this trailer make you want to revisit this timeless classic? Would you like to see Ocarina of Time available on Switch at some point? Let us know in the comments.