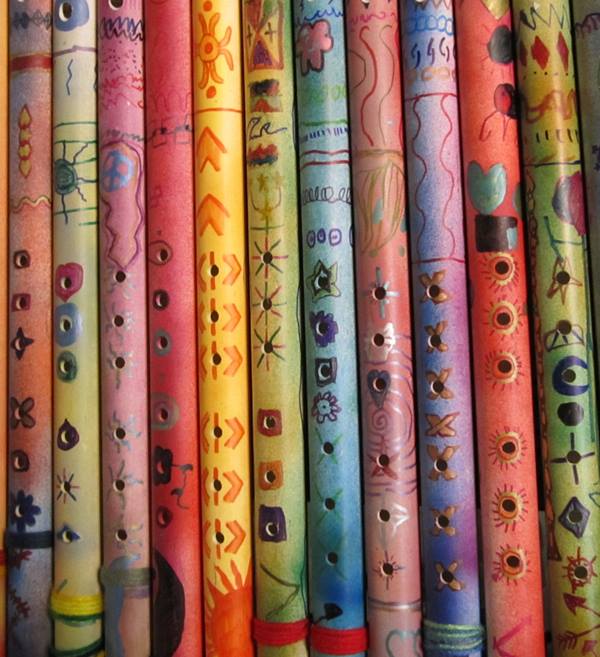 John Edward Zeretzke, 61, of Ventura has agreed to plead guilty to one federal charge of producing child pornography, as well as six counts of obscene or lascivious acts with minors under the age of 14.

Zeretzke pleaded not guilty to state charges in April 2019. The Orange County Register reported that prosecutors accused Zeretzke for recording herself ejaculating on flutes which were then distributed to five girls at elementary schools in Los Angeles and Orange counties; he then took pictures of the girls using the flutes. Court records show that the alleged violations occurred between January and April 2017.

Federal charges against Zeretzke in June 2018 included five counts of child sex crimes. The Times reported in September 2018 that none of the victims involved in federal charges are local.

Read the full story at LATimes.com.