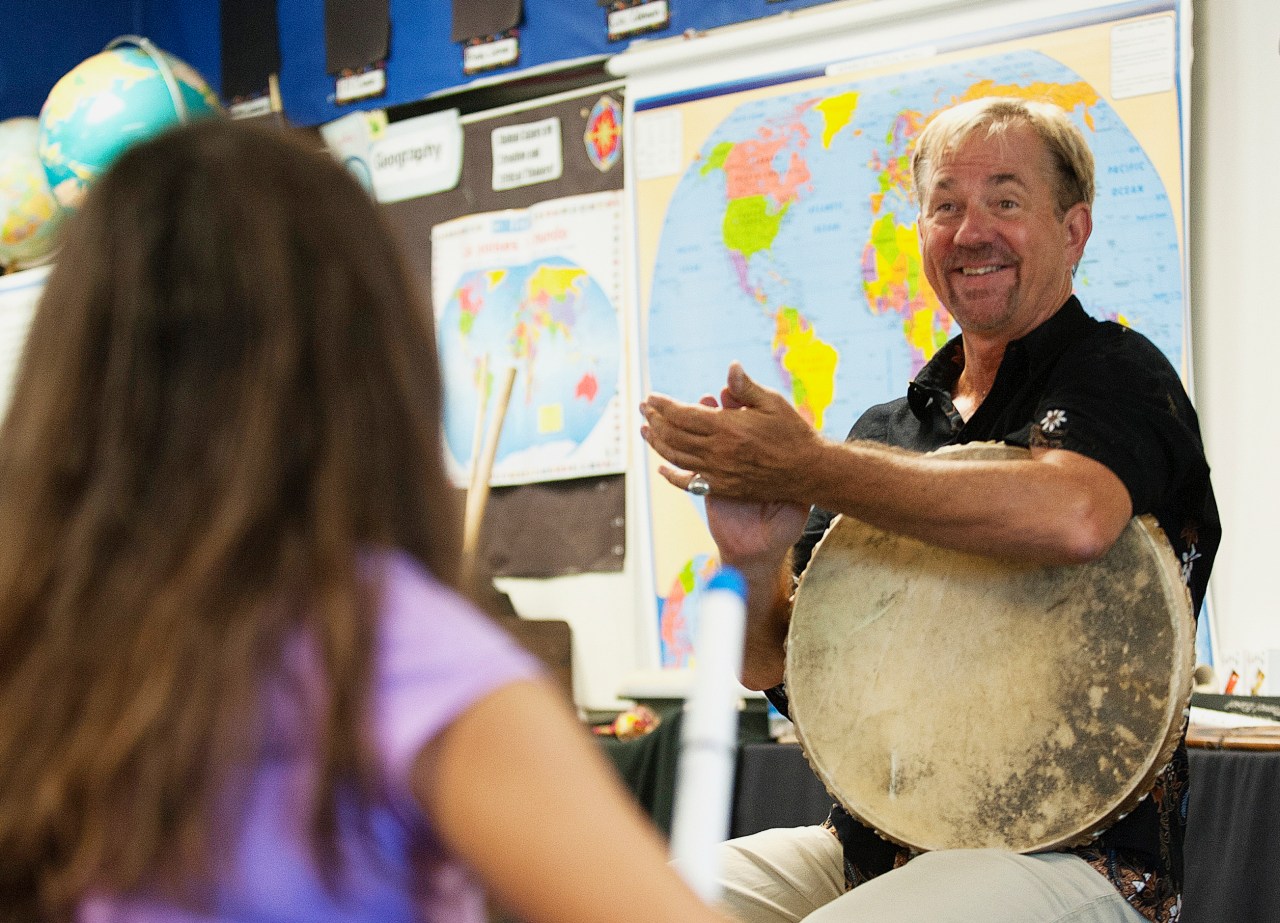 John Edward Zeretzke, 61, admitted to committing obscene acts against five children under the age of 14. He operated Flutes Across the World and while living in Ventura taught at schools and other organizations in Southern California. He had also agreed to plead guilty to a federal charge of producing child pornography, the Los Angeles Times reported.

“There is no place in our society for crimes against children,” California Attorney General Xavier Becerra said in a press release. â€œWe will not tolerate this kind of behavior in our schools or anywhere in our state. Our students deserve to be able to learn in a safe environment.

Zeretzke was charged last year following an investigation by the US Postal Inspection Service and the Los Angeles County Sheriff’s Department. The indictment alleged that Zeretzke targeted minors between January 1 and April 30, 2017.

He still faces a five-count indictment filed by the US Attorney’s Office for the Central District of California, which alleges that Zeretzke attempted to instigate another victim to send him sexually explicit images and that he reportedly traveled to the Philippines with the intention of engaging in illicit sexual conduct with other underage victims, officials said.