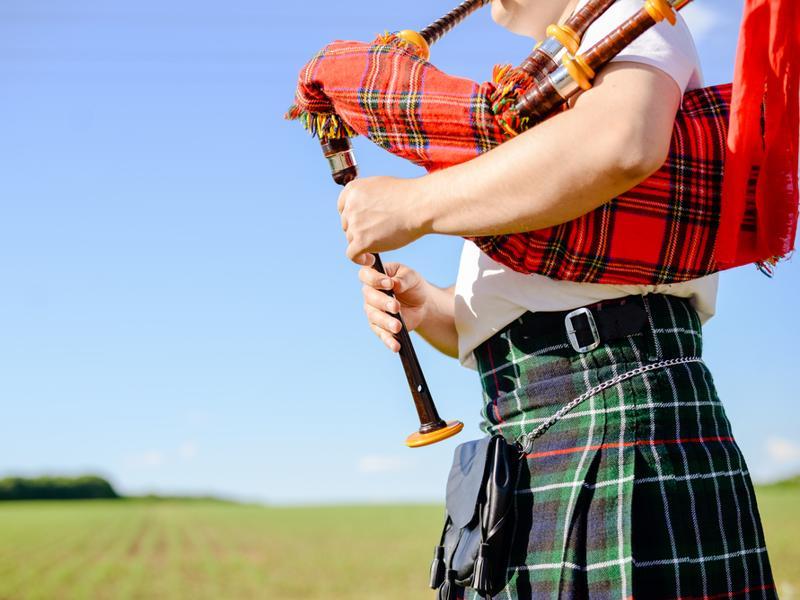 People who like to play a variety of wind instruments such as trumpets, bagpipes or saxophones, had better be careful. They are at increased risk of “bagpipe lung,” a fatal inflammatory lung disease, according to a study.

The warning comes after a 61-year-old Briton died of a chronic inflammatory lung disease called hypersensitivity pneumonitis – believed to have been caused by the regular inhalation of mold and fungus lurking inside the damp interior of ‘a bagpipe game.

The man had a dry cough and progressive shortness of breath for seven years, despite treatment with immunosuppressive drugs.

He died from extensive lung damage consistent with acute respiratory distress syndrome and tissue fibrosis (scarring), according to the study.

“This is the first case that has identified fungal exposure, from a bagpipe player, as a potential trigger for the development of (hypersensitivity pneumonitis),” said Jenny King of South Manchester University Hospital ( UHSM) in Manchester, Great Britain.

Read: Discover the health of your lungs | What you can do to improve it

The results showed that the interior of wind instruments becomes damp and thus can promote the growth of fungi or mold that can lead to hypersensitivity pneumonia triggered by the immune system response to an inhaled environmental antigen.

Read: Heart disease, lung disease and stroke are the leading causes of death in India

The disease can eventually progress to crippling or fatal lung disease, the authors noted, adding that any type of wind instrument could be contaminated with yeast and mold, making players susceptible to the risk of hypersensitivity pneumonitis.

Cleaning instruments immediately after use and letting them drain could theoretically reduce the risk of microbial growth, the researchers suggested in the article published in the journal Thorax.