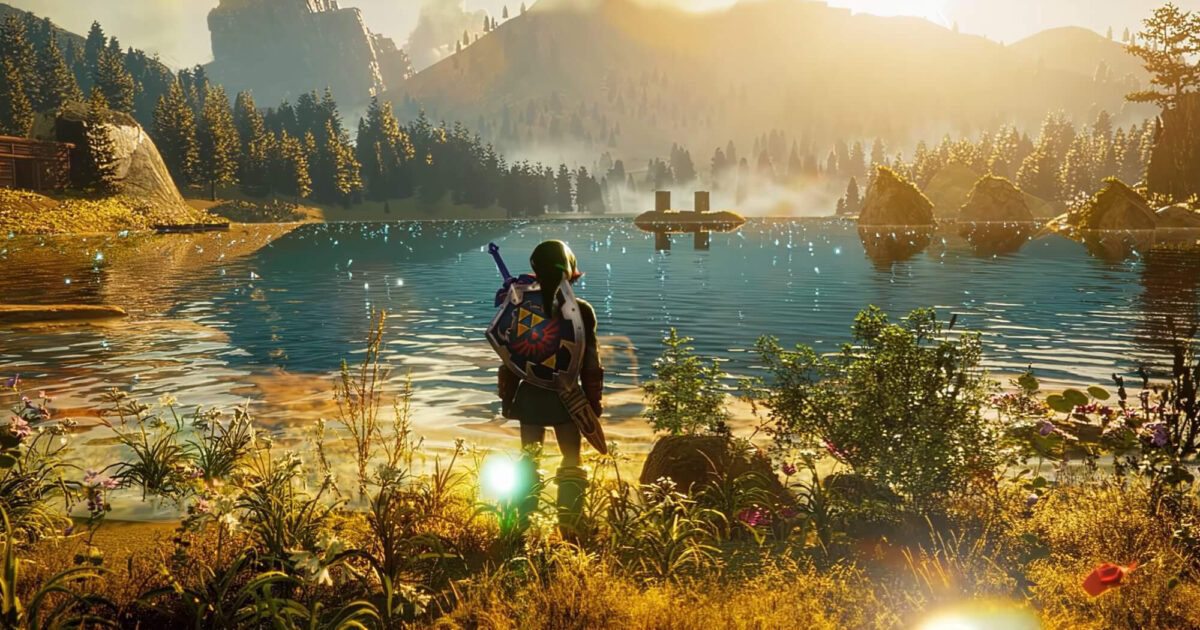 This Ocarina Of Time Unreal Engine 5 Remake Is Gorgeous

By Gary S. Murphy On Apr 29, 2022
Share
Devoted fans have remade Zelda Ocarina of Time in Unreal Engine 5, and… I just can’t…

The players are amazing. And PCs too. Time and again, PC gamers get amazing games, thanks to dedicated fans: Red Dead Redemption 2 has a bunch of new content on PCand Zelda has been remade more times than I can count.

Now, with the release of Unreal Engine 5, modders had new reasons to redo the best of the game, and RwanLink did it with Ocarina of Time. Feast your eyes on this:

Honestly, there’s no more to say, but I have a word count to fill, so I’ll say this: Why do we go crazy when developers remake games, but we don’t care when fans do? I get that dedicated fans usually only redo a level or two, but I feel like there should be some common ground here. Of course, the developers want to make money from the remakes, but they don’t have time to respond to player demands.

Yet, with game development tools becoming more and more accessible, gamers can literally do the impossible and fulfill all of our remake desires. I have a feeling that the future will hold some kind of open market, where video game resources will be shared between usersand developers who cling to high prices will see their games fade away. Think how classic TV lost out to YouTube.

I don’t know, but seeing this remake of Ocarina of Time makes me think. And you know, whatever Zelda remake Nintendo is working on, it won’t even look that good.