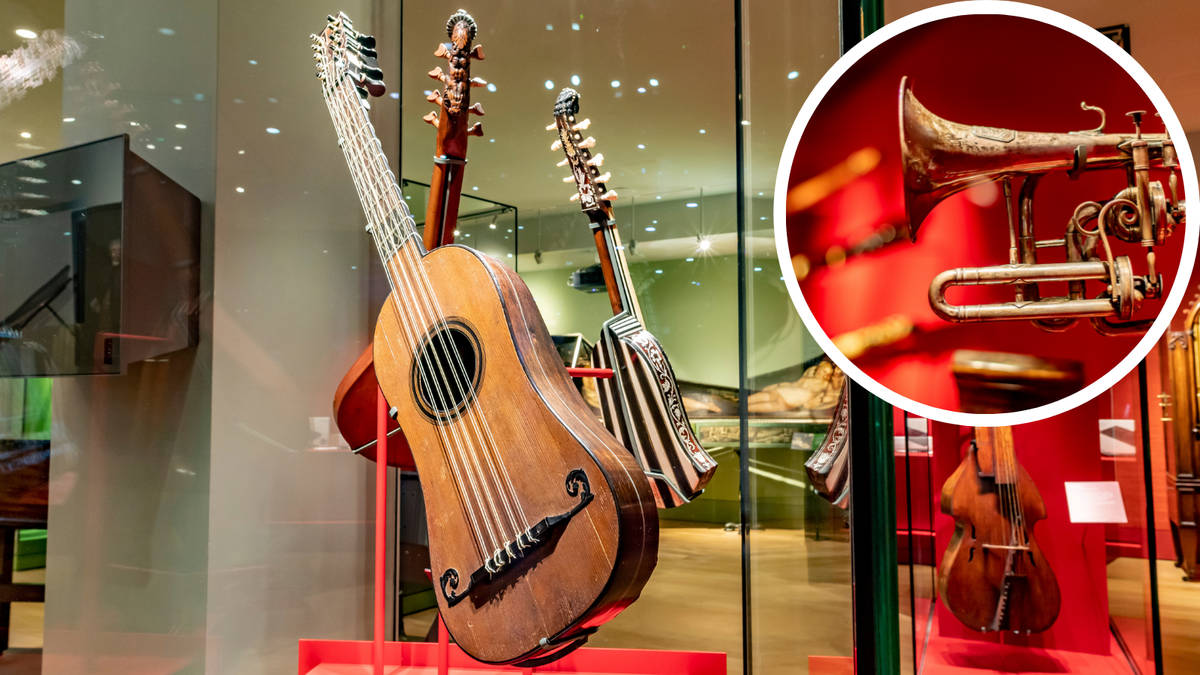 Musical instruments have been found in all corners of the world for thousands of years. And like other historical artifacts, many are now on display and kept in dedicated museums, as well as in private collections.

How the coolest musical instrument will enrich your leadership