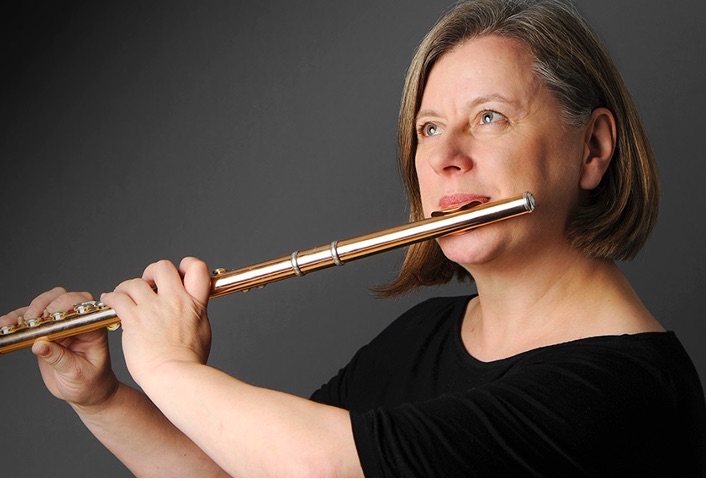 Welcome to live concerts on Sundays at noon in the magnificent sculpture hall of the Hugh Lane Gallery.

Fergus Johnston – Planxty for flute with glissando head and electronics

Siobhan Cleary – Petering Out for piccolo and electronics

Musician Emma Coulthard was born in Cardiff and grew up in Dublin. Having moved to Dublin at a young age, Emma began studying the flute and recorder at the Royal Irish Academy of Music with Doris Keogh, specializing in early and contemporary music. She continued her studies at Trinity College Dublin where she obtained a master’s degree in musicology. Emma has performed and recorded works by Irish composers John Buckley, Martin O’Leary, Michael Holohan, Fergus Johnston and was the soloist in Paul Hayes’ Prix Italia Mass Production piece. She has recorded for BBC and RTÉ television and radio.

All concerts are streamed on the Hugh Lane Gallery Youtube channel in a Concert Catch-up at noon the following week, see the HLG site for more information.