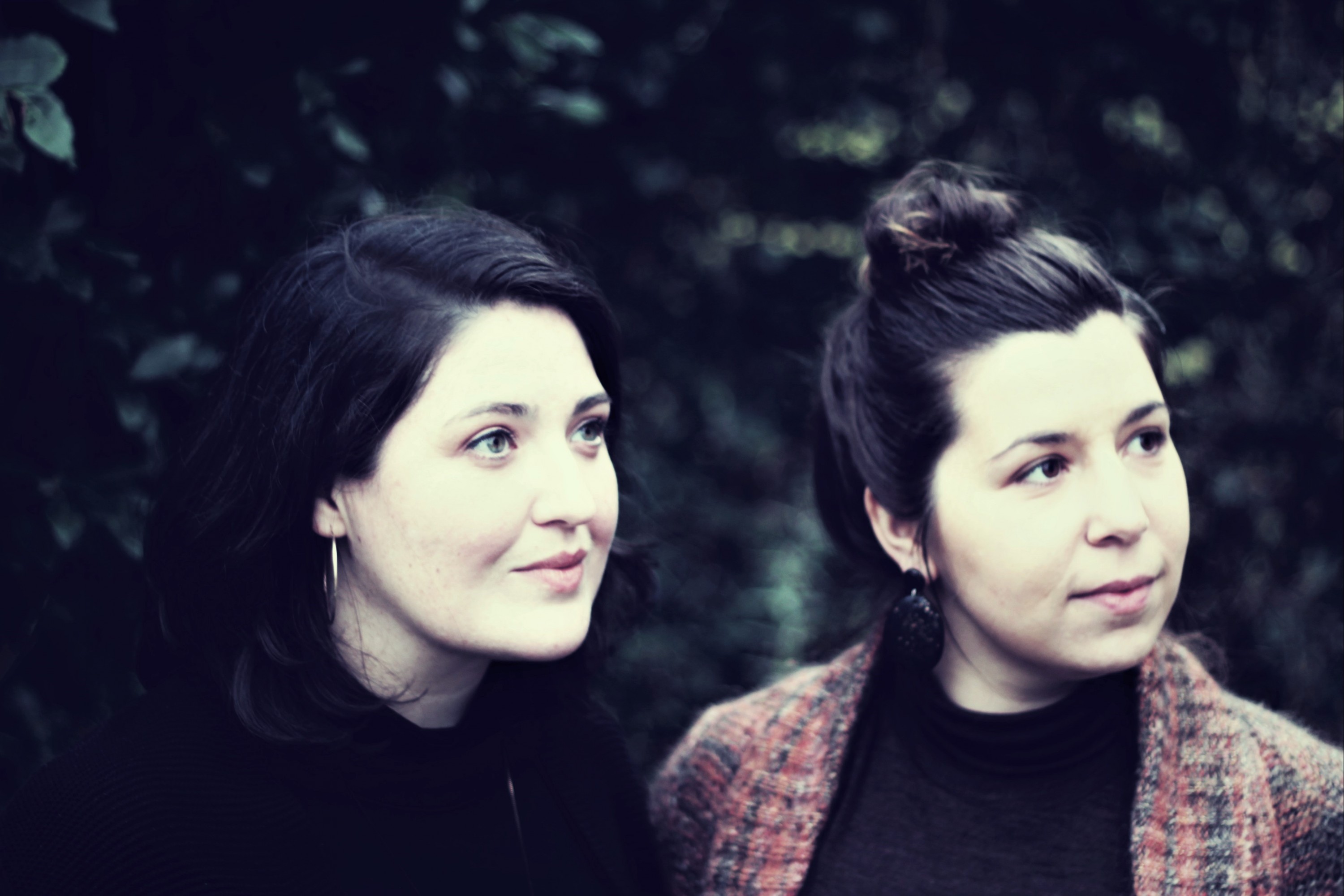 Curiosity, fearlessness and versatility carry Lina Andonovska’s art all over the world. Andonovska is a rare breed in the world of the flute; a name you’ll discover on both the pages of Rolling Stone and the Australian Chamber Orchestra’s roster, she has not only cultivated partnerships with leading artists such as Louis Andriessen, Donnacha Dennehy, Claire Chase and Bryce Dessner, but also deep ties with the community of Timor. Ballast at Tokyo’s site of wonders. She was recently named flautist for the four-time Grammy Award-winning ‘Eighth Merle’ ensemble. She has collaborated with Ensemble Modern, Bang On A Can All-starts, Crash Ensemble, Deutsches Kammerorchester and stargaze. She is critically acclaimed for her interpretation of new music; Rolling Stone magazine hailed her performance at the Bang On A Can Summer Festival as “superbly performed, (going) sustained” someone-please-get-the-tea-kettle “squeaks. to the sparkle and beat of her beautifully singing trills … Recent credits include solo performances at New Music Dublin, Melbourne International Arts Festival which has been noted as “redefining the act of going solo” (The Age) and Musica Nova Helsinki. Lina released her debut solo album with Diatribe Records in early 2020, which has been described as “bursting with energy and bold textures, though marked with nuance throughout. A name to watch out for. (Everything about jazz).

Michelle O’Rourke is a singer based in Dublin, Ireland. Her natural sound, her unspoiled expressiveness and her technical abilities make her a performer of rare dynamism. Michelle combines her experience in baroque music with an adventurous eclecticism and an interest in interdisciplinary work.
Michelle is passionate about commissioning and performing new vocal music. She has worked closely with many composers including: Ann Cleare, Andrew Hamilton, Simon O’Connor, Karen Power, Benedict Schlepper-Connolly and Garrett Sholdice. Notable releases include Andrew Hamilton: Music for People (NMC) and Left Behind: Songs of the 1916 Widows (Ergodos).
Michelle is still fascinated by the seemingly endless expressive ease of the human voice; how singers have been focused on ritual performance for centuries, and how we continue as performers to evolve the interpretive and performative role of the voice.
michelleorourke.ie

Zelda’s 35th Anniversary: ​​Why Ocarina of Time is Still My Favorite