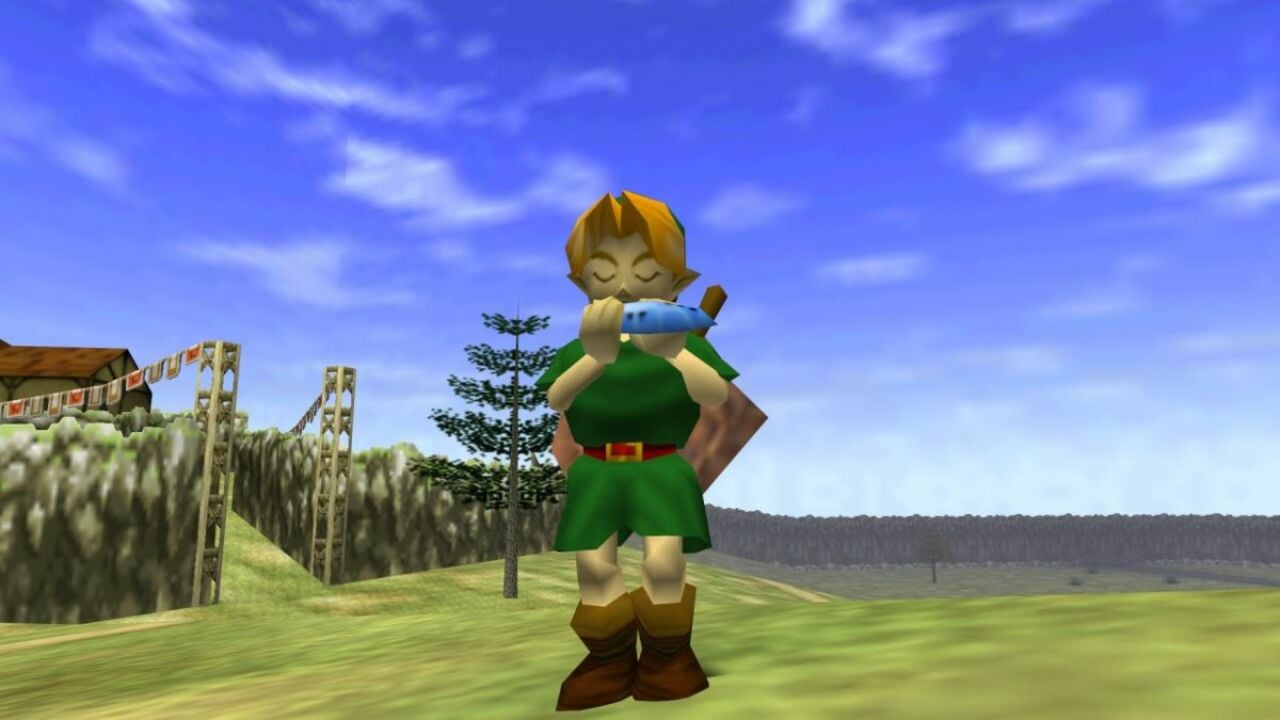 Random: The sky in Zelda: Ocarina Of Time is a great optical illusion

Back in the days of the N64, developers were still trying to figure out how to get to grips with the world of 3D gaming, even Nintendo itself. With The Legend of Zelda: Ocarina of Time, we were treated to visuals the likes of which had yet to be seen, including the vast landscape of Hyrule Field, stunningly realized towns and dungeons, and of course, the intriguing cycle of day and night depicted in the sky above.

It turns out, however, that the sky itself is a grand optical illusion, achieved by creating a small rotating cube that nestles in the camera’s viewpoint, making the entire map appear to be encased in its borders. You probably already know this, of course, since the very nature of a “skybox” is to effectively enclose a game’s landscape within its borders, but seeing the feature in practice via the video below is frankly breathtaking.

This has always been my favorite look behind the curtain in OoT. The skybox is just a small rotating cube that encloses the camera and draws behind everything else. Here he is in real camera position and seen from outside with free camera cheat. It’s so convincing! pic.twitter.com/0j6AlnctDG— Daniel Baamonde (@dannyb21892) August 30, 2022

As you can see, using a free cam cheat, the user @dannyb21892 was able to see exactly what the sky looks like outside of its borders in-game. It’s a confusing illusion, of course, and it just shows what kind of weird and wonderful tricks developers pull off to create their games. Needless to say, it’s quite a convincing method, and it certainly manages to portray a realistic atmosphere with a day and night work cycle – it’s understandable why many other developers use the same technique!

Users can now play a PC port of Ocarina of Time, which was recently updated to allow compatibility with hacked Wii U and Mac OS systems. Additional features include the aforementioned free camera mode and the feature allowing up to 250 frames per second.

What do you think of this little camera trickery from Nintendo? Have you spotted any other development stories you’d like to share? Let us know!

What Sheik Was Really Doing In Ocarina Of Time