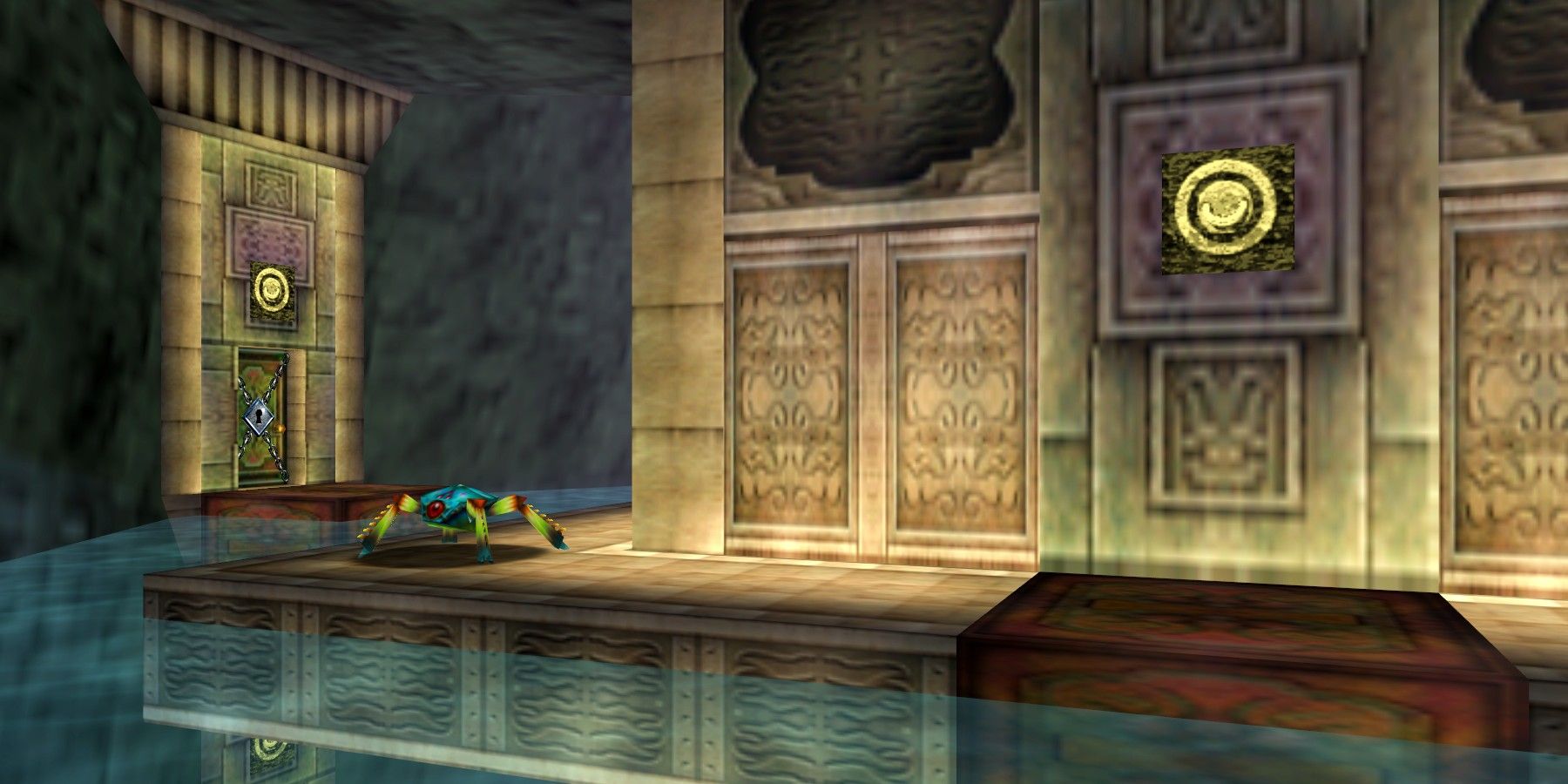 Nintendo is making an improvement to the water effects in The Legend of Zelda: Ocarina of Time, which should appeal to those looking for upgrades.

The release of Nintendo 64 games through the Nintendo Switch Online Expansion Pack received mixed reviews. Although the N64 emulation service is nice, the increased price of the Nintendo Switch online expansion pack has been a big deal. Worst of all, the emulation for games hasn’t been great with one of the biggest outcry over poor emulation of the classic The Legend of Zelda: Ocarina of Time. Ocarina of timeThe emulation suffers from input lag, weird controller layout, and weird depth of field.

Most N64 games used fog to help increase the frame rate by limiting what the game had to load at any one time. Obviously, an N64 game released today on such upgraded hardware as the Switch, fog is no longer needed. However, this breaks the immersion a bit. However, one of the big issues players had with the Switch emulated version was the fight with Shadow Link. The Shadow Link fight in Ocarina of time is iconic, not least for the atmosphere of the room it takes place in, with the water reflecting the shadow enemy you were fighting. The Switch doesn’t have that kind of vibe because the water doesn’t reflect anything.

Nintendo’s change to water effects allowed it to reflect objects, like the single tree on an island in the middle of the pond you fight Shadow Link in. It still doesn’t look as good as it did in the original N64 version or the Wii U emulator, but it’s an improvement. Nintendo seems to have at least acknowledged the problem online and is trying to make emulation improvements.

Nintendo is infamous for marching to the beat of its own drum, and they usually don’t patch the games they release unless there’s something groundbreaking. This acknowledgment of a problem could be an improvement Nintendo is making by listening to fans with issues they are having.

With many N64 games that Nintendo could emulate on the Nintendo Switch like the recent Banjo-Kazooie, Nintendo has the chance to continue making improvements to its emulator. In the future, Nintendo may fix the issues reported by players so far.

However, it’s still possible that Nintendo will simply update the game as it noticed the issue early and pushed this improvement alongside the Banjo-Kazooie update. If Nintendo makes this improvement now, eyes should be on the next one The Legend of Zelda: Majora’s Mask to see if players are having any issues with Ocarina of timesister game.

MORE: Kirby 64: Crystal Shards Would Be A Perfect Online Addition For March 2022

Emma Watson Reveals Harry Potter Scene That Made Her ‘Uncomfortable’