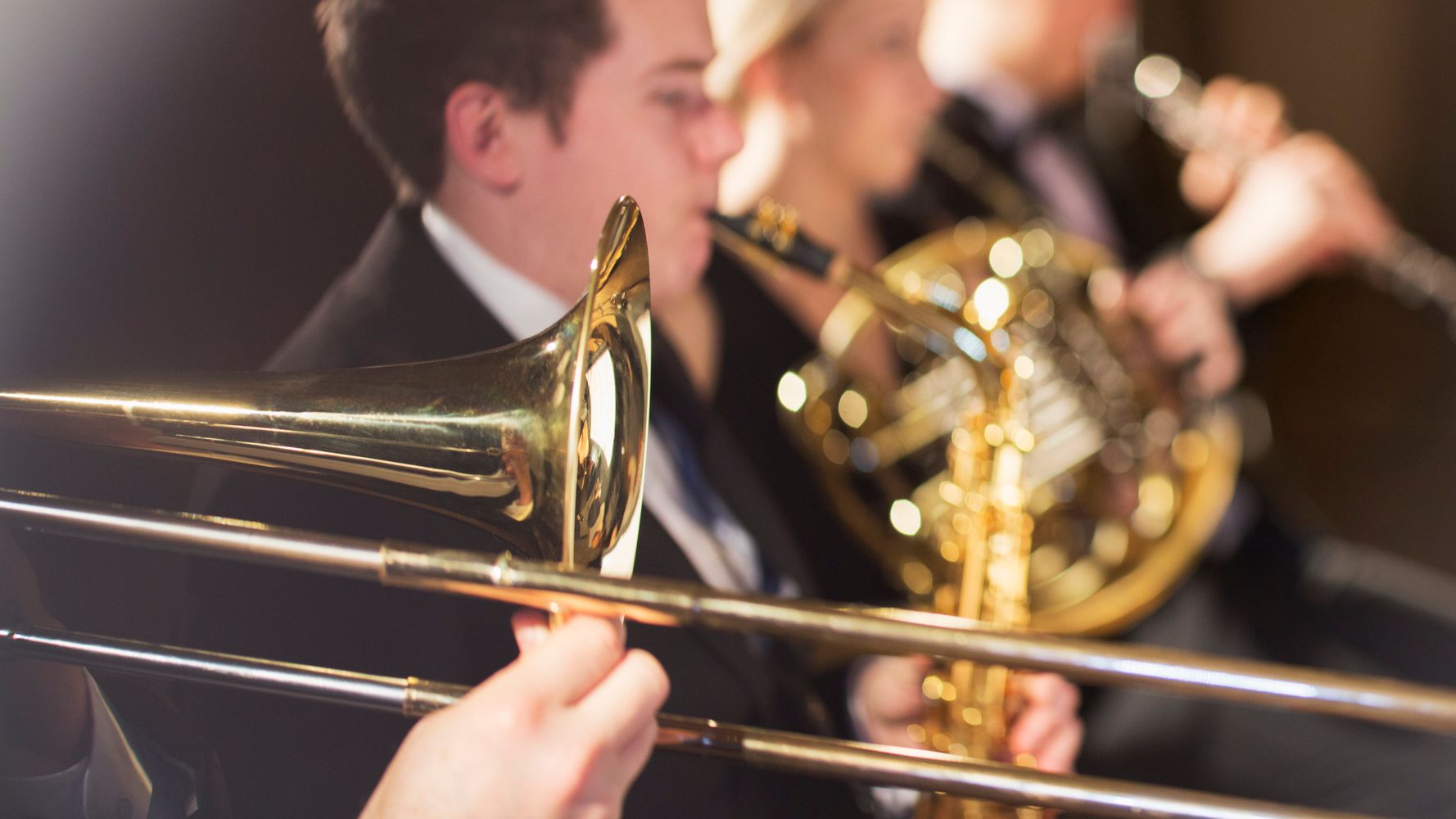 Doctors have warned musicians who play wind instruments that they could be prone to life-threatening lung disease if they do not wash their instruments properly.

Writing in the BMJ, experts said damp interiors such as those found inside wind instruments can promote the growth of fungi and mold linked to inflammatory lung disease.

Their warning comes after a man died of chronic inflammatory pulmonary hypersensitivity pneumonitis, believed to have been caused by the regular inhalation of mold and fungus hidden inside a bagpipe set.

Doctors described the case of a 61-year-old man who had a dry cough and progressive shortness of breath, despite treatment with immunosuppressive drugs, for seven years.

His condition worsened to the point that he could no longer walk more than 20 meters and had difficulty breathing, which resulted in his admission to hospital.

He was diagnosed with hypersensitivity pneumonitis in 2009, although the cause was not identified.

Hypersensitivity pneumonitis is triggered by the immune system’s response to inhaled environmental antigen and can progress to crippling or fatal lung disease.

It is often associated with occupational exposure to birds, especially pigeons. But in a significant proportion of cases, it is not always clear what triggered it.

In the case of the 61-year-old, doctors found that he did not work with pigeons, that his house did not harbor mold or show any signs of water damage. He had never smoked either.

They discovered, however, that he played the bagpipe daily as a hobby.

During a three-month trip to Australia in 2011, in which there was no bagpipe playing, the man’s symptoms improved rapidly. This prompted samples to be taken for testing from several areas inside the bagpipe, including the bag, neck and chanter reed protector.

Zika virus could cause Alzheimer-like symptoms in adults

This is an isolated case and the cause of the human condition has not been definitively proven, but other cases of hypersensitivity pneumonia have been reported in trombone and saxophone players, the doctors said.

â€œThis is the first case report identifying fungal exposure, from a bagpipe player, as a potential trigger for the development of [hypersensitivity pneumonitis],” they wrote.

â€œThe clinical history of daily bagpipe play, associated with marked improvement in symptoms when this exposure was removed, and the identification of several potential precipitating antigens isolated from bagpipes, make this the probable cause. “

They warned that any type of wind instrument – whether brass or wood – could be contaminated with yeast and mold, making players vulnerable to the risk of hypersensitivity pneumonitis.

While there is no indication of the optimal hygiene regimen, experts said cleaning instruments immediately after use and letting them drain could theoretically reduce the risk of microbial growth.

They concluded that physicians and musicians should be aware of this potential danger and the importance of good instrument hygiene.