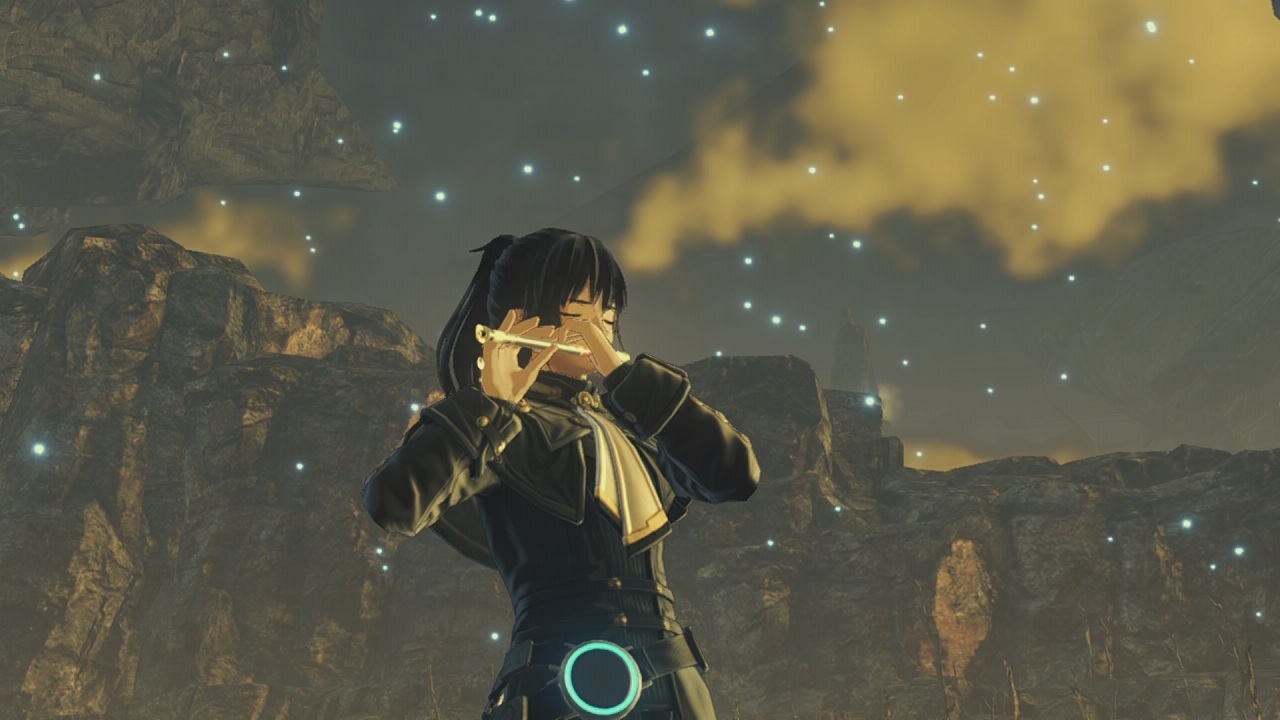 The developers of Xenoblade Chronicles 3 wanted to create a unique sound that had never been heard before for the game’s flute music.

Xenoblade Chronicles 3 is an absolutely massive and deep JRPG full of great story beats, great characters, highly customizable combat, and great music. On that last note, Monolith Soft has gone out of its way to add to the soundtrack of Xenoblade Chronicles 3 in new and exciting ways. In a series already well known for its impeccable soundtracks, Monolith Soft actually created custom instruments to create unique sounds for this game.

Nintendo shared details of how far Monolith Soft has come with the music of Xenoblade Chronicles 3 in a recent developer interview posted on Nintendo’s website. Monolith Soft Senior Director and Chief Creative Officer Tetsuya Takahashi, Producer and Director Koh Kojima, and Nintendo Entertainment Planning and Production Department Genki Yokota were on hand to talk about the game’s various design decisions. In particular, music appeared, and in particular the Off-Seer flute music of Noah and Mio. It’s here that the Monolith team shared that they’ve been making custom flutes to produce a “sound that’s never been heard before,” instead of using any type of off-the-shelf instrument. This is what they used to give the Off-Seer music a special identity in the game.

Before [Yasunori Mitsuda] started writing the music, he said, “Let’s make flutes.” I wondered why we should make them, but Mitsuda-san said, “By making the flutes from scratch, you can create a sound that has never been heard before. Since we had told Mitsuda-san in advance that Takahashi-san wanted to intertwine the two melodies of Noah and Mio into a single piece of music, Mitsuda-san seemed to have thought that creating the flutes from scratch would allow him to choose a range freely and express themselves more easily. Above all, he told me that the fact that the same flutes used in the game exist in real life would be compelling and unique. It sounded interesting, so I decided to give it a try. ~ Koh Kojima

It’s an incredibly interesting detail added to something that plays such an important and emotional role in the game’s story and soundtrack, and it leaves us wondering if these flutes could ever be offered publicly as merchandise. or remain exclusive to creators. Either way, it did well to add to the overall strength of the Off-Seer music in a great game.

TJ Denzer is a gamer and writer with a lifelong passion for games. He found his way to Shacknews’ roster in late 2019 and has been working his way to Senior News Editor ever since. In between news coverage, he also helps out with livestreaming projects like Indie-licious focused on indie gaming, Shacknews Stimulus Games and Shacknews Dump. You can reach him at [email protected] and also find him on Twitter @JohnnyChugs.

Lizzo Talks Beyoncé, Flip-Flops, and Flutes in “Carpool Karaoke” With…