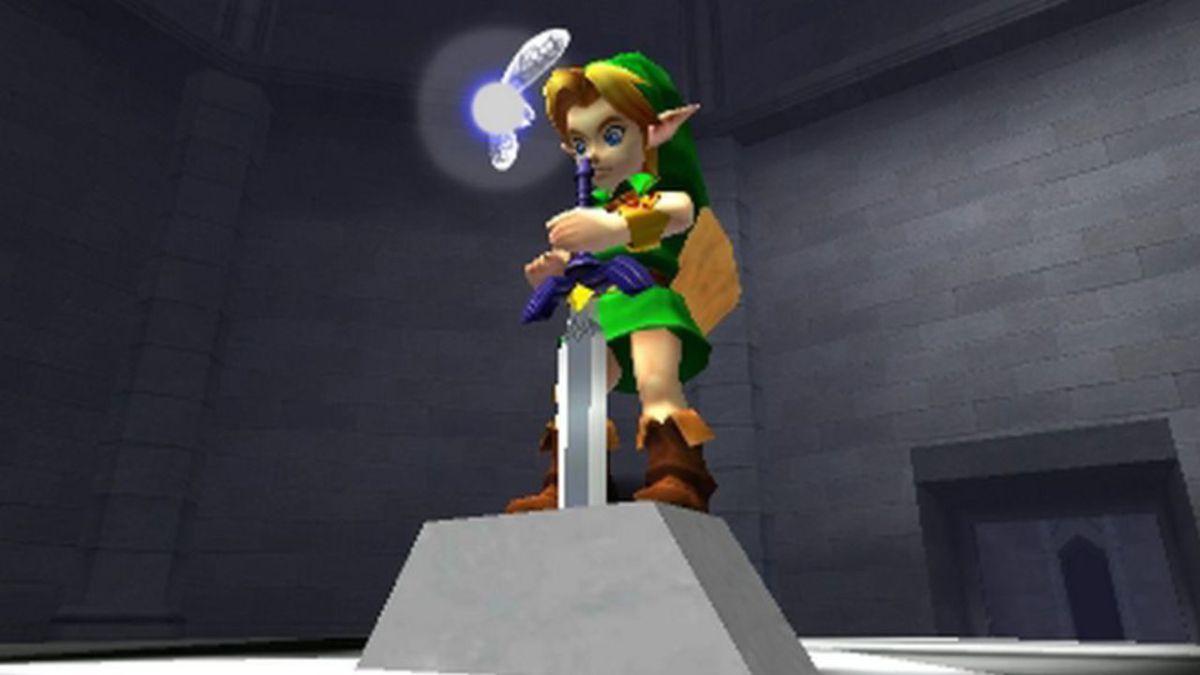 Shigeru Miyamoto, creator of such influential series as Super Mario, Donkey Kong, Star Fox or The Legend of Zelda, didn’t like the idea of ​​having Navi as a companion in The Legend of Zelda: Ocarina of Time (1998, N64) , the iconic Nintendo 64 title. The first three-dimensional game in the Link saga was instrumental in understanding many things in the video game industry. Despite his recognized status as a masterpiece, Miyamoto himself acknowledged in a 1999 interview that the character’s role was “the biggest weak point”.

The comments are taken from an interview published in a Japanese strategy guide – translated by Shmuplations – which can now be read online (via Eurogamer). Its relevance is undisputed since these declarations had not been made public in the West.

The balance between too little and too much help

Miyamoto then acknowledged that the repetitive appearances of Navi, who acts as a guide in Ocarina of Time, resulted in an “overly hostile” system due to his constant interruptions; for some it was even boring. The Japanese creative was concerned that the help system was too intrusive.

“If you read Navi’s text, she says the same things over and over again,” Miyamoto said in the interview. “I know that sounds bad, but we left it on a ‘dumb’ level on purpose,” he added. He also suggested how he would have liked Navi to appear in the game. the system,” he said of Navi, “but that would have been even more player-unfriendly.

This small contradiction also has an explanation. Miyamoto-san admits he wasn’t very good at action games, so the idea of ​​a help and hint system appealed to him, but in a different way.

The rest of the interview dives into the difficulty of The Legend of Zelda: Ocarina of Time, the first in the series with a fully three-dimensional structure. One of Miyamoto’s roles in the design of the title was precisely to ensure that the player somehow knew what his goal was, more or less clearly.

How to officially play Zelda: Ocarina of Time in 2022?

The Legend of Zelda: Ocarina of Time is part of the Nintendo 64 Games Catalog on Nintendo Switch Online + Expansion Pack. It is also possible to buy it in physical format for Nintendo 3DS (remake made by Grezzo in 2011) and on Wii U with its original version via the virtual console of the eShop.