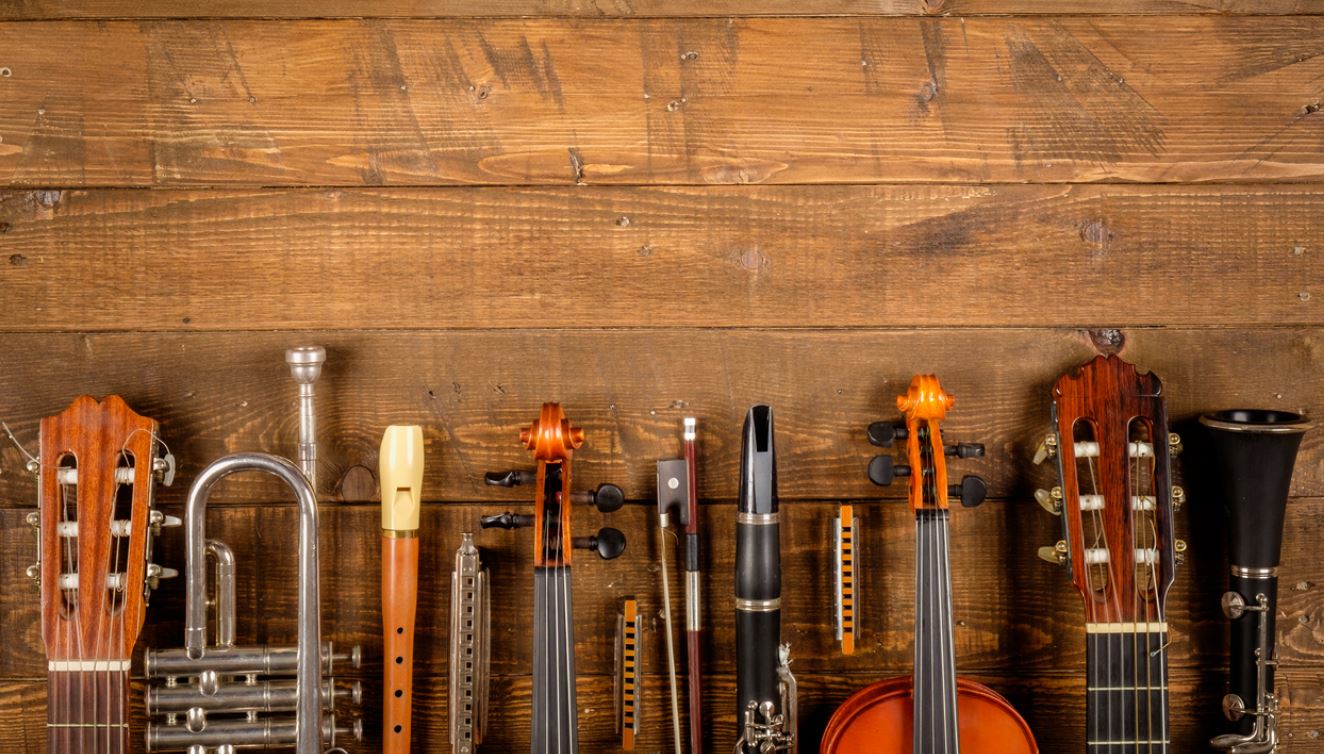 Let’s change the stereotype ‘flutes are for girls, drums are for boys

Robbie MacKay is a lecturer in musicology at the Dan School of Drama and Music at Queen’s University.

Surely in 2019 we have passed into the days of music lessons where boys were directed towards drums and trombone while girls were pushed towards flute and choir? Not necessarily.

In the 1970s in the United States, Harold Abeles of Columbia University and Susan Yank Porter of Wilmington Public Schools began to study the effects of gender in music education. They found that both kindergarten to grade 5 children and adults made gender associations with musical instruments and that students and music teachers tend to prefer ‘gender-appropriate’ instruments.

Our journalism depends on you.

You can count on TVO to cover the stories others don’t, to fill in the gaps in the ever-changing media landscape. But we can’t do it without you.

They also found that, from “more feminine to more masculine,” the list looks like this: flute, violin, clarinet, cello, saxophone, trumpet, trombone and drum. Similar results persist in studies carried out since.

Unfortunately, when children are introduced to instruments which they are not passionate about, most don’t stick to music for long.

But what is the context here, and what can teachers and parents do to ensure that children choose musical activities based on their true desires?

Historical research shows that gender disparities in music have been around for a long time.

Writing in 1886, music critic George Upton concluded that women were incapable of being creative in music. His reasoning was that history shows that women did not write great music and “‘having the same advantages as men, they failed as creators. ‘â€

For the record, in my teaching and research career, I have found that many music students repeat the mistake “if there had been good female musicians, we would have heard about them”.

In the 1980s, researcher Ellen Koskoff of the Eastman School of Music, University of Rochester, published a large volume of essays who investigated the experiences of women in music, both globally and historically. Koskoff’s volume highlights the gender perspective of musical activities as a pan-global experience.

Of course, the corollary is that men’s musical activities, while generally broader and more prestigious, are also prescribed and restricted. As early as the 1930s, the Music Educators Journal published a thought-provoking essay by music teacher Inez Field Damon, “The boys who didn’t want to sing. Damon laments her discussions with the principal of a school where she fails to coax the boys into participating. The principal replies, “You can’t blackmail them. They never sing. They’re heavy in everything. .

Closer to our times, sociologist of the arts Clare Hall of Monash University in Australia examines the ‘male missing’ tendency in school singing. She finds that the phenomenon of far fewer boys joining choirs or being willing to sing probably has its origins in very early childhood.

In my work, I stalk gender research in music education. There are many ways for researchers investigate this area.

Researchers are looking beyond musical instruments, considering issues such as barriers to girls playing electric guitar, and all types of musical activities, including collect records, DJ-ing, and writing and produce music.

There are two approaches to creating greater gender equity in music education – approaches that could also be adapted to address gender inequalities in other human activities – that really need to be used together. These are known as compensatory and difficult practices.

Compensatory practices aim to fill certain gaps in the history of music. Rather than simply studying dead white European men, music teachers must consciously and deliberately include women of diverse cultures and origins in history.

And, to those who laugh at the idea of â€‹â€‹not studying Beethoven, I say, â€œOf course we study Beethoven! He’s pretty good. But we do not favor Beethoven’s work as inherently more important or as a product of musical genius exclusive to men.

Compensatory practices used alone are not enough. It is necessary to fill the gaps, but compensatory practices do not take action to combat the maintenance of the genre in music. Certain difficult practices which interrupt the formation of gender stereotypes are necessary. One of the most effective is providing students with a variety of musical examples or models.

Exposing students to images of male and female musicians playing various instruments or in various musical roles has been shown to be effective. But be careful: simply showing what could be considered as counter-examples (only girls playing the drums for example) risks creating a an equally strong gender bias that has been displaced from the prevailing one.

Any longtime musician can tell you the benefits of making music. We are talking about improving self-esteem, self-regulation and school success and community building, among other benefits. But let’s not forget the joy and need for self-expression that music also brings.

It’s a shame that kids don’t take advantage of these many benefits, either because someone is pushing them in the wrong direction because of who or what they seem to be, or because the encouragement and effort to break up. stereotypes are lacking or ineffective.

This article was originally published on The conversation. Read it original article.

Which Zelda game is actually better?