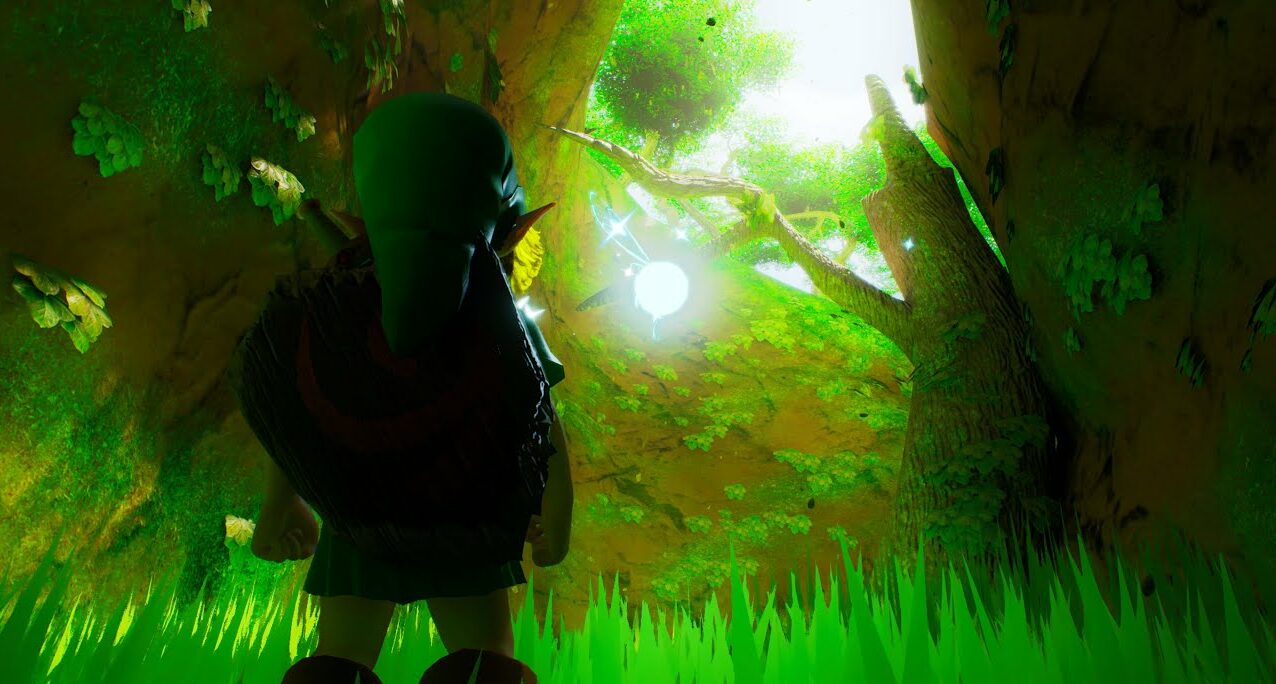 A new version of The Legend of Zelda Ocarina of Time Unreal Engine 5 Reimagining has been released, with various improvements.

The remake of Epic’s new game engine is an ongoing project of “CryZENx”. As some of you may know, the artist has already created an Ocarina of Time concept in Unreal Engine 4 with co-op play, and he is currently working on creating a fan remake in Unreal Engine 5.

This new version features improved textures as well as grass improvements in Hyrule Field. Additionally, the waterfall water has been enhanced and ‘CryZENx’ has introduced dynamic Breath of the Wild style music that changes at night and with weather cycles.

Check out the freshly released video of this new release below. Unfortunately, this version is only available for Patreons, but a more stable and polished version will soon be released to the public.

Patreons, or those who want to become one, can download the latest version of The Legend of Zelda: Ocarina Of Time Unreal Engine 5 Reimagining from the CryZENx Discord server.

The Legend of Zelda: Ocarina of Time was released for the Nintendo 64 in 1998. Many consider this episode to be the best Zelda game in the series and one of the best games ever made. In 2011, Nintendo released a 3D remastered version for the Nintendo 3DS. The game is also part of the N64 game library through the Switch Online + Expansion Pack subscription.

Join the legendary hero Link as he travels across Hyrule, and even through time, to thwart Ganondorf’s plans. Wield incredible weapons and items, battle fierce bosses, and solve brain-bending puzzles in this fan-favorite chapter from The Legend of Zelda series.

Whether you’re experiencing it for the first time or not, the original Nintendo 64 version introduced 3D visuals to the series, along with a new combat system and an engaging story.