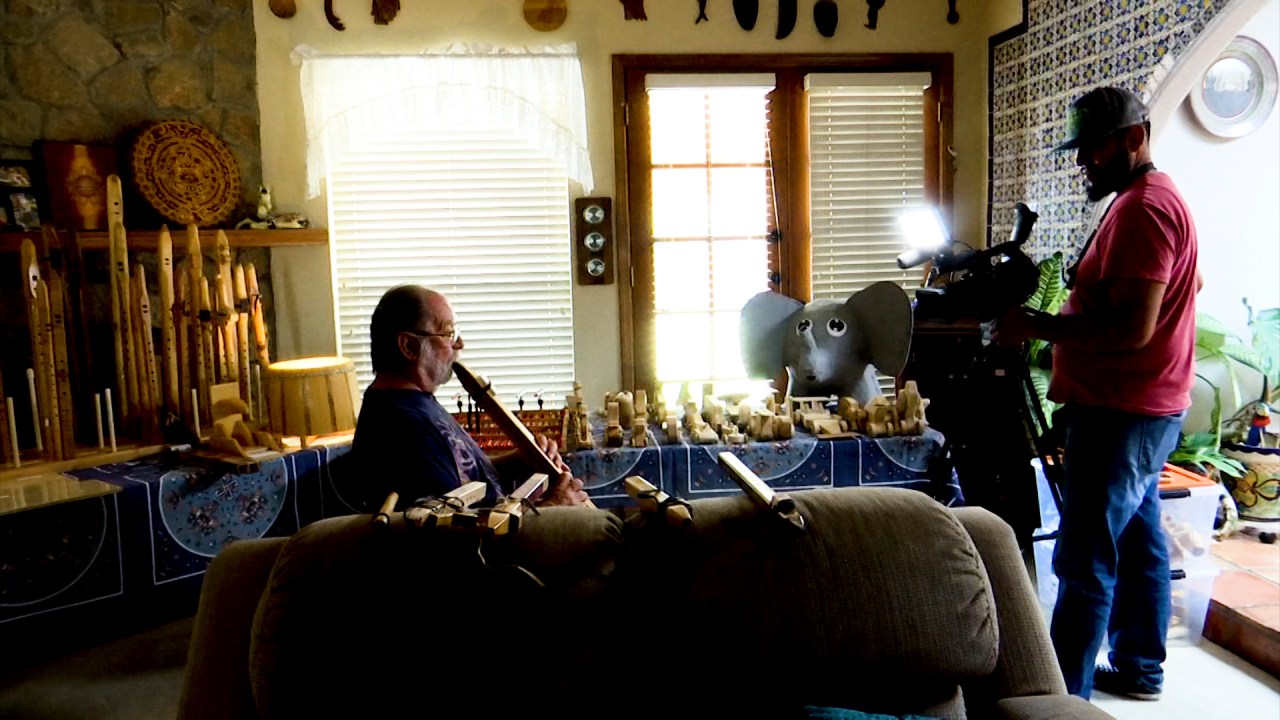 However, his long-standing woodworking art had brought him in touch with creating something magical in the meantime.

While studying and teaching the implementation of mechanical ventilators and sleep labs, Zenker said he started making Native American flutes instead of using machines for sleep apnea, which l personally helped sleep better after playing.

He explained that the calm of the Native American flute heals a lot, which is why it is widely used in hospitals, yoga and meditation: â€œI feel much better when I play the flute than when I don’t. That’s how I started making flutes.

The carpenter said he doesn’t necessarily consider himself a musician, but knows the basics of creating soothing sounds from his custom-made flutes. His mother was a private music teacher and his brother became a master luthier.

â€œAs long as you play these six notes, it doesn’t matter how you play them. It always sounds good, â€said Zenker as he began to play the flute. â€œIt looks wonderful. I have no idea what I did. It’s just those six notes, I play them at random and it sounds beautiful.

He has been working with wood since he was seven or eight years old. As for the flutes, Zenker said he made almost 400 in total. But that’s not all he creates: â€œI do all my business. You can see all my toys, all my pens, my drums, my flutes of course.

El Pasoans can find his work at the Downtown Art and Farmers Market on Saturdays.

â€œThe market itself has been really good for me,â€ Zenker said. â€œA lot of people buy the flute because they understand that they might feel better if they play the flute. And, a lot of people come back and said, “You know what, since I’ve been playing the flute, it’s the best sleep I’ve ever had.” Some of them come back and say “You know what, it didn’t help but I love the flute and I keep playing it”.

Looking at his flutes, you immediately notice unique features in the designs, sizes and wood. Zenker explained that he used different types of wood that he bought and added that this had an effect on the sounds of the flute.

When said and done, we asked her favorite part of the process: â€œBasically when I’m done doing them. When it’s over and it’s ready to play.

Zenker said he was open to teaching others who might be interested in woodworking or making homemade flutes.

For more information you can visit Zenker’s Southwest Flues Facebook page. There is also El Paso Carpenters Club you can join if you are interested.