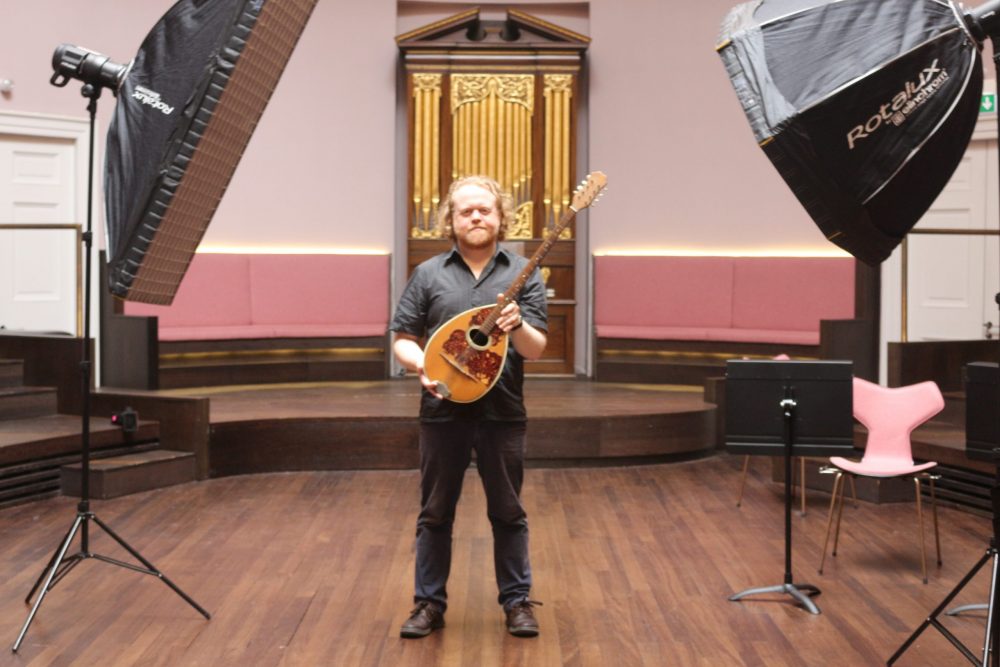 A MUSICAL instrument played by the Corries during their first televised performance of “Flower of Scotland” has been acquired by the University of Edinburgh.

Roy Williamson of the famous Scottish folk group performed the bouzouki when they created the interpretation of the song in 1968.

The Greek instrument wI would be part of the University’s world famous musical instrument collection.

There are 500 pieces from the collection on permanent display at St Cecilia’s Hall, which is the oldest purpose-built concert hall in Scotland.

Its purchase was made possible through the efforts of Scottish musician Steve Byrne and donors who supported a crowdfunding campaign.

The folk singer raised Â£ 3,201 over 9 days last year to purchase the historic instrument and donate it to the instrument museum.

Mr Bryne said: “I would like to thank each of you who have supported and contributed to this labor of love which will allow Roy’s bouzouki to find a long-term place in the collections of historic musical instruments at the University of Edinburgh.

â€œIt’s a great place for the Bouzouki, which will be exhibited alongside so many other iconic instruments.

The money for Roy Williamson’s Bouzouki was raised on the crowdfunding site with many comments left on Mr. Brynes’ efforts.

DÃ©dÃ© Williams said: â€œIt’s a wonderful tribute to the man who deepened my love of Scottish folk music “

Stuart Montgomery said: â€œMy father, who passed away a few years ago, has been a friend of Roy’s since they came to Edinburgh Art College in the 1950s. He would have been eager to help and I am making this donation on behalf of my father.

The instrument will also appear in ‘Edina / Athena: The Greek Revolution and the Athens of the North, 1821â€“2021’ which will be held at the University’s Main Library later this year.