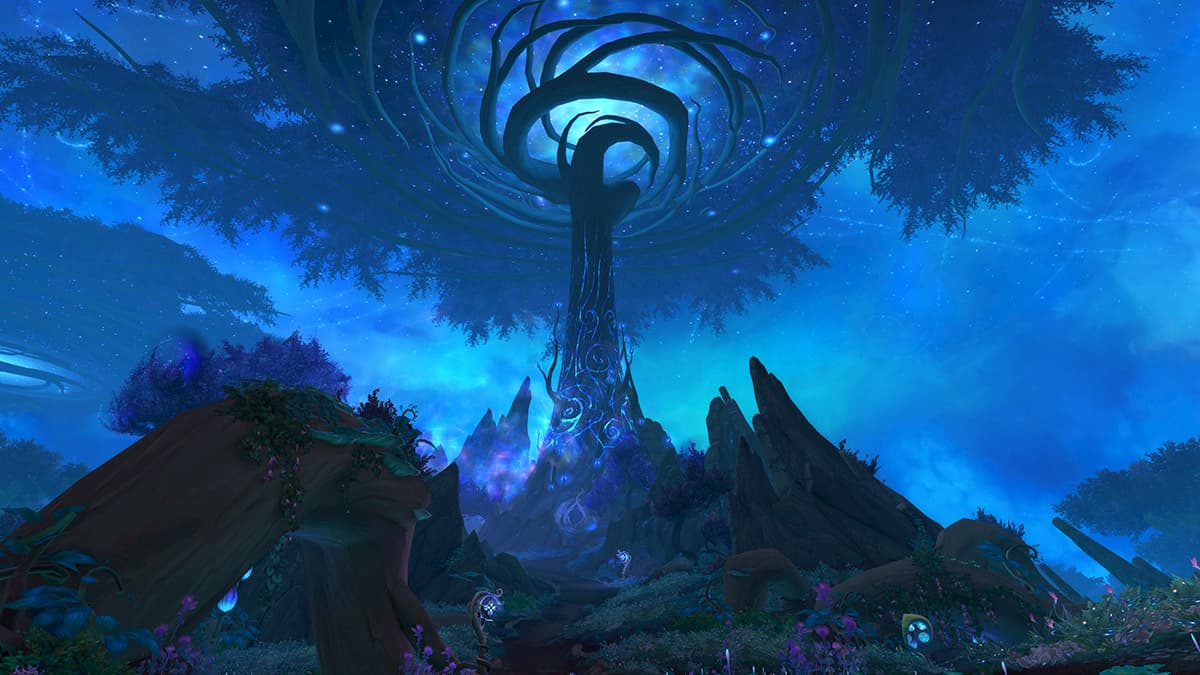 If you’ve always wanted to feel powerful when stepping into a dungeon or raid, the Mistcaller Ocarina could be the gem you need in World of Warcraft: Shadowlands. On its own, the device plays melodies and grants a good buff to one of your stats for a period of time. In the right hands, however, this musical instrument is a beast of prop and can turn your entire party into god-level dungeon raiders who can wipe out anything in their path.

To get started, make sure everyone in your party already owns the Mistcaller Ocarina; you can get it from a drop in the mists of Tirna Scithe, or buy it from the Oribos Trinket Vendor for 352 gold. You should also have three Mistcaller Scrolls from Master Clerk Salorn, located in Ardenweald, to change the stat that is boosted by the ocarina. When your group is assembled and with the ocarinas in hand, make sure you are all gathered. Follow these instructions carefully to make sure you get the most out of this tip, and remember that while it’s not technically a rule breaker, Blizzard could easily step in and wipe this out with an overnight fix. .

Player one, in this case, will use the ocarina and increase the party’s first stat. For this example, we’ll say player 1 has increased haste. The first player must exit the instance while leaving the rest of the party behind, and while staying outside the instance, use one of the scrolls to change the power of the ocarina. Now player one can return to the instance and use the ocarina again, granting the party a different buff (like a critical hit).

The first player can do this two more times, alternating between Haste, Critical Hit, Mastery, and Versatility. When player one has finished rotating the ocarina, player two can start this process again, followed by player three, player four, and player five. By the time this process is complete, everyone in your party should have five stacks of boosts for all four stats. It won’t last long (each boost stays for 20 minutes) and if you die you’ll lose the boosts, but it’s a great tool if you’re looking for nearby mounts, rare enemies, or world bosses.

Ocarina of Time is better than Breath of the Wild