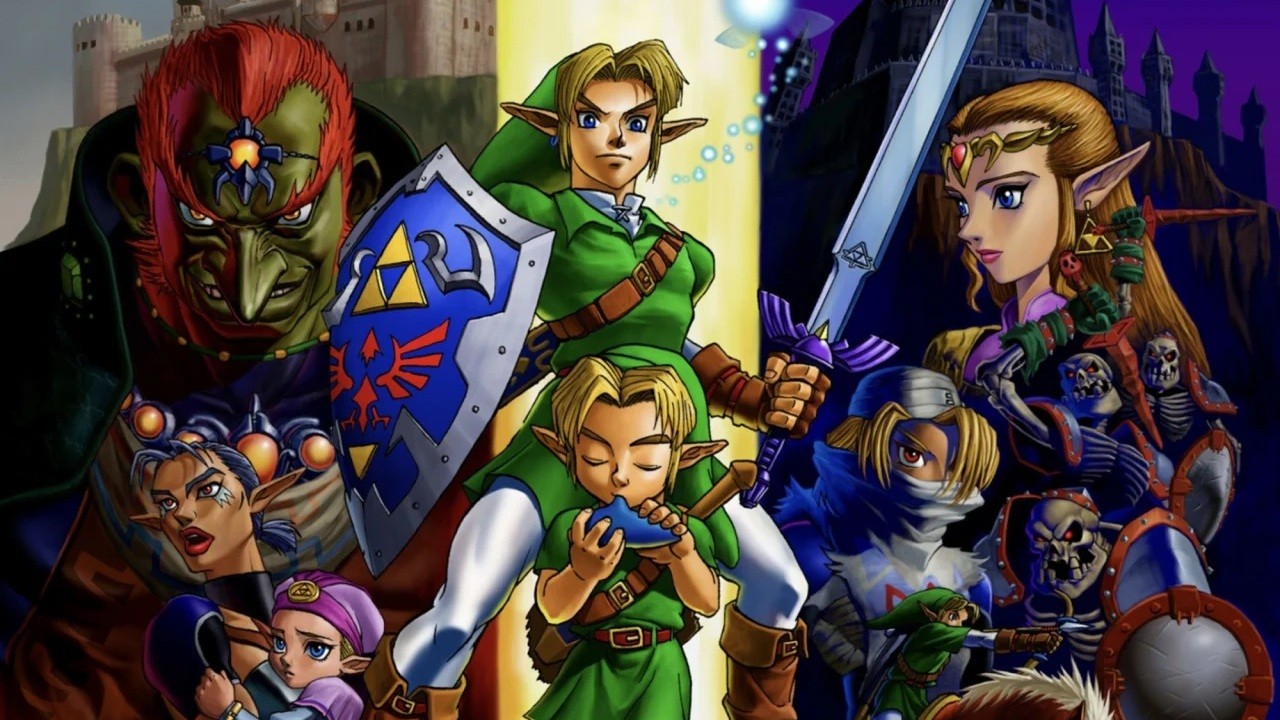 In the late 90s, all eyes were on Nintendo and the development of The Legend of Zelda: Ocarina of Time. After numerous delays, the game launched in November 1998 to enthusiastic cheers and applause and is now widely regarded as one of the best video games ever made. But, with the game’s delays, gravity, and notoriety, all was not so rosy behind the scenes.

In an interview with the Kiwi Talkz podcast, former Nintendo of America associate producer and graphic designer Jim Wornell talked about his experiences working on the game.

Although he is credited as a hand designer, this was just one of his many works on the now legendary Zelda game. Jim revealed that he “did pretty much everything in this game except write the screen text”, and although he was still an associate producer, he was transitioning into full-time graphic design and juggling a lot .

“(Ocarina of Time) was towards the end of my associate producer days. It was one of the last projects I worked on before moving into design, so it was a little frustrating to get to the end of the game and see my name in the credits as a manual editor.”

Wornell says he’s worked on many different aspects, including debugging, publicity, marketing, and the legal side, among others. Hand-editing Ocarina of Time was his first graphic design job, so he moved between the AP role and the role of editor while reviewing bugs and issues at the time.

Likely due to the game’s numerous delays, to make sure Nintendo would release it on time, Wornell recalls the time and effort he had to put in to get it all done, working 14 hours a day without a break at the over the past two weeks.

“Zelda was, although I love Ocarina Of Time, it’s a great game, it was almost my death because I spent so much time working on this game, you know two weeks without a day off, working from eight in the morning until ten at night, you know. It was crazy.

Wornell admits that given the time he spent putting the game away, learning to use Illustrator on what was “one of the first manuals I edited or laid out”, that it was a “miracle” that everything went so well.

Host Reece Reilly asks about Wornell’s hours, who recognizes the timing of the crisis and the number of people involved. Several people had to check and verify various aspects of the game before it was sent back to Japan for approval:

“Especially when you get to the end of a game, you know, it’s getting close to getting lot verification approved so it can go to market. You put in a lot of time to do that.”

Extended hours, poor working conditions, and excessive overtime have long been a problem in the video game industry and often plague some of the biggest and most high-profile releases. It’s still going strong today, with TT Games speaking out on the recent LEGO Star Wars: The Skywalker Saga crunch.

Reilly asks if it was common at the time, or if it was just Ocarina of Time – which Wornell says he “definitely” realized how special the game was going to be while working on it – where the crunch was a problem:

“Well, Ocarina was Nintendo’s biggest release at the time, it was huge. It’s not like that with all games, no, not at all. I mean, it definitely wasn’t like this with Shadowgate Game Boy”

Thankfully, that hasn’t dampened Wornell’s opinion of the game at all, as he confidently puts it “I’ve been playing it since (the game came out), enjoying it, really profited.”

This interview with Wornell follows Reilly’s interview last year with Mike Wikan, a former Retro Studios employee who acknowledged that lessons were learned after the crunch on the first Metroid Prime.

The entire podcast is absolutely worth listening to as the duo discuss Wornell’s design history at Nintendo of America, including the Animal Crossing logo, Metroid Prime logo, Paper Mario logo, and work on F-Zero X. You can listen to the full interview below.

Let us know what you think of the Ocarina of Time discussion in the comments.