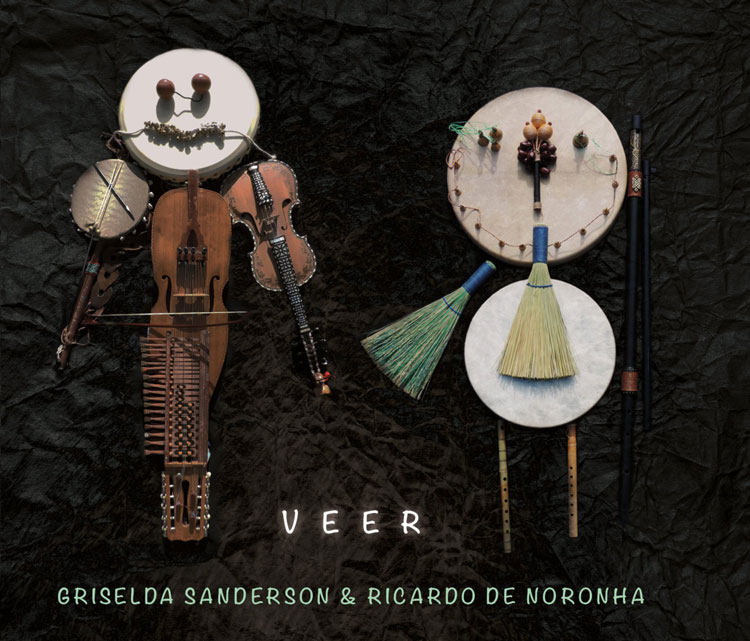 Angel Romero y Ruiz has been writing about world music for many years. He founded the sites worldmusiccentral.org and musicasdelmundo.com. Angel is also co-founder of the Transglobal World Music Chart. Angel has also produced and remastered world music studio albums and compilations for labels such as Alula Records, Ellipsis Arts and Music of the World.