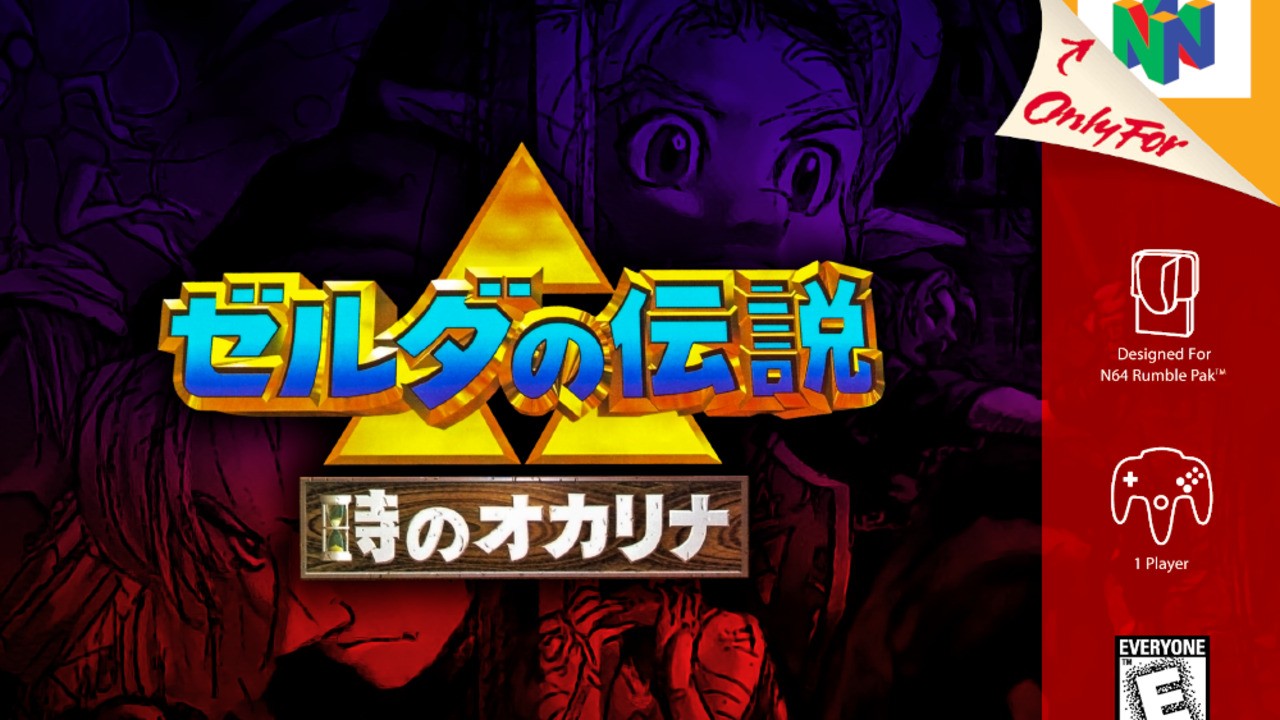 Nintendo’s history is full of moments that have taken on near-mythological status, ranging from tales of game development and hardware to various rare or long-lost demos and releases. One such example is a demo for The Legend of Zelda: Ocarina of Time which appeared at Space World ’97 in Japan, a unique build that featured different elements and scenarios from the final game. If you don’t know, Space World was an annual exhibition held by Nintendo in Japan to showcase games and hardware, from 1989 to 2001.

A group of enthusiastic developers and modders have now recreated, as faithfully as possible, this Space World OoT demo from 1997. There are two main sources of code and information that informed development – parts of the Space World ROM that were found on a development cartridge of F-Zero X, then the now infamous “gigaleak”. Much of the textures and content are sourced from the development cartridge, while the gigaleak provided “a significant amount of information and assets that were used in this project.”

While the gigaleak can be a bit of a touchy subject, this project has generated a lot of buzz in the retro and modding community over the past 24 hours. As you’d expect, it’s not “100% accurate” from the original Space World demo, as the devs had to piece some things back together, but it still gives a different look at how earlier versions of OoT have been presented to the public.

This project is intended as a most faithful representation of Nintendo Space World 1997 demo of The Legend of Zelda: Ocarina of Time. Since this project aims to return an experience that was originally a demo, it cannot be completed from start to finish like the final game. Instead, three “towers” of gameplay featured in the original Spaceworld 1997 demo are available to choose from, each featuring various unique flavors of gameplay.

Watching the video, even without delving into the world of ROMs and mod downloads, gives a fun feel to the N64 era and various pre-release forms of its most famous games.