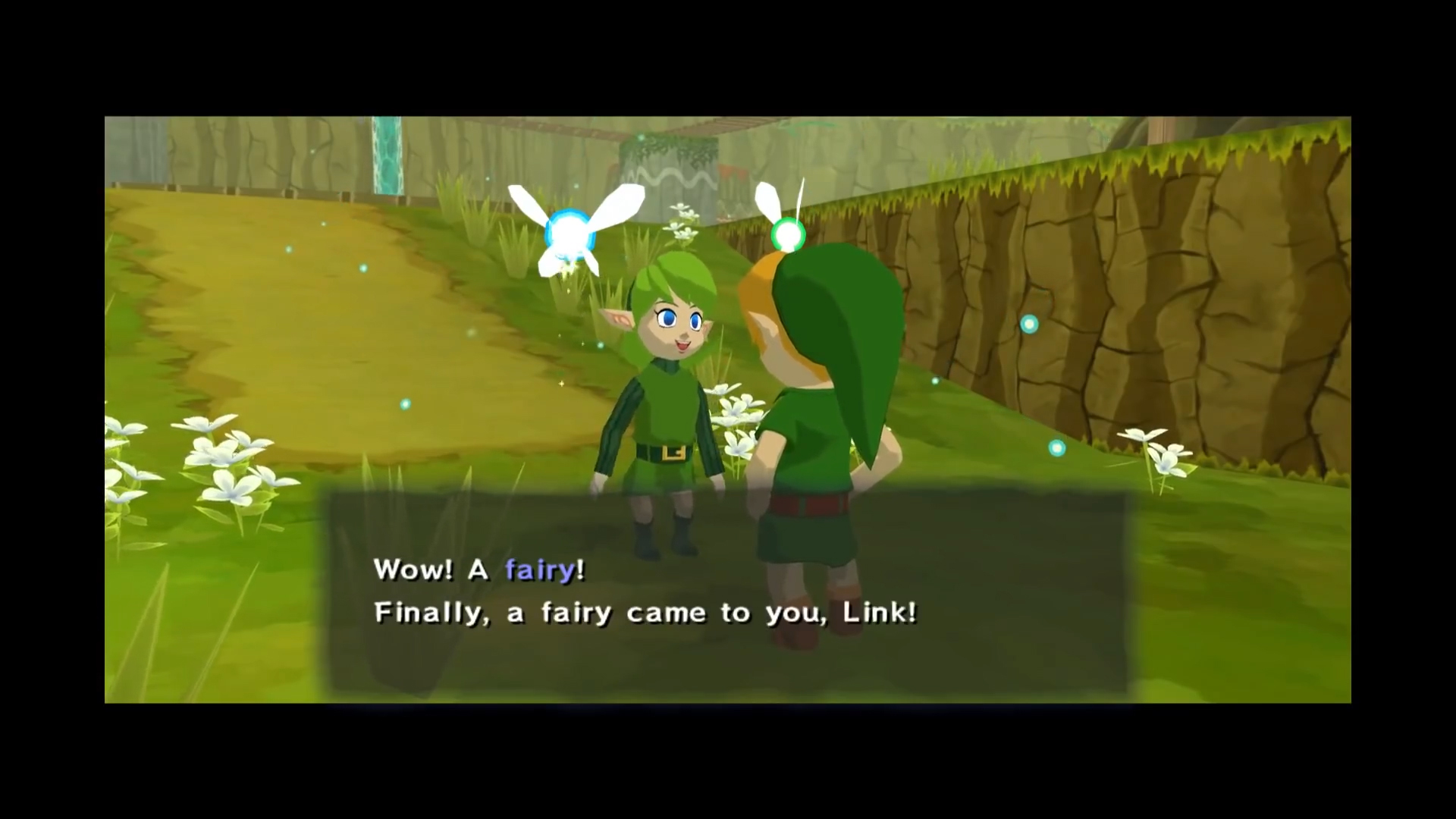 At the time of its release, fans’ opinions on the artistic style of The Legend of Zelda: Wind Waker were quite controversial, to put it lightly. Since then, he has become more beloved within the Zelda community, with his mellow aesthetic and charming tropical vibes that have captured the hearts of many.

Recently a modder by the name of BigSharkZ took it upon themselves to create a proof of concept video showcasing what fan mods could be like from the GameCube era classic. Their work was revealed earlier this week as the April Fools gag trailer for a game called The Legend of Zelda: Winds of Time.

BigSharkZ created the mod over the course of two weeks and originally planned for it to be nothing more than a showcase. However, the positive feedback they received from their video prompted them to announce that an official mod pack for Winds of Time will be released to the public someday!

“While not a complete or brand new game, everything that has been featured here will someday be available as a mod pack!” This video was made in two weeks with very little sleep, as a proof of concept to show what can be done with Wind Waker modding.

However, be aware that this is a very large amount of work for one person (Over a hundred hours were spent on this, for example) and that my free time is often limited, it will take so awhile to have a good outing, especially when I have a lot of other projects going on.

I’ve always been a fan of the more cartoonish look of the Zelda titles from the early 2000s, and this mod was indeed a fantastic showcase of all that is possible in the Wind Waker game engine. I can’t wait to see what BigSharkZ and the rest of the Wind Waker modding community have in store!