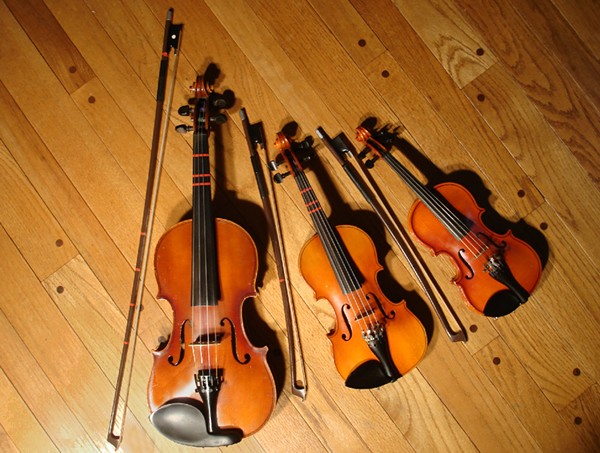 Thanks to expert Marie Kondo’s new Netflix series, people around the world are purging their homes of unused and unnecessary items this new year. And in Cleveland, there’s a new way to donate your dusting musical instruments (think: that trumpet or violin you haven’t touched since high school).

Starting Monday, five nonprofit / public groups, including Arts Cleveland, the Center for Arts-Inspired Learning, the Cleveland City Council, the Cleveland Metropolitan School District and the Cleveland Orchestra, came together for a fundraiser. city-wide instruments for children called Play It Forward. This year, all lightly used instruments will go to children involved in the Glenville Recreation Center music programs, but expansions are planned for the future.

Donation days at Severance Hall at University Circle are scheduled for MLK Day (the same day the orchestra hosts a free community open house), February 17, noon to 5 p.m., and March 9, 10 a.m. at noon. .

Of course, if you don’t have any extra instruments lying around, Play It Forward is accepting donations for repairs here.

When to let your child give up a musical instrument

Yamaha expands its 500, 600 and 700 series of professional flutes, increasing its model offering to provide options for all flautists