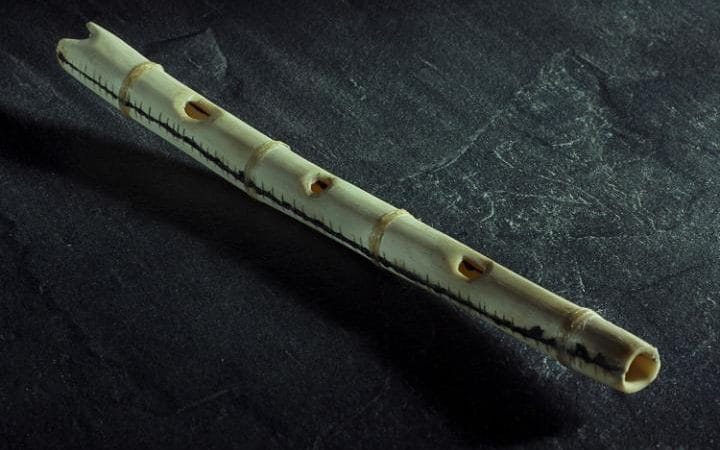 Bombay-born British composer Brian Elias has been active since the 1960s. Slow worker and meticulous, his 1992 score for the Royal Ballet The tree of Judea is probably the closest thing he has ever had. Frustratingly, it was not recorded, but NMC released several records of its music. Electra is crying is the last. The title work was written in 2011; Elias stages an untranslated part of Sophocles’ piece sung by mezzo Susan Bickley, in duet with Nicholas Daniel’s obbligato cor anglais and accompanied by tutti strings. You can follow the words with the translation provided, but it’s a wonderfully communicative job heard blindly; Electra’s eloquent anguish conveyed by music of sober elegance and lively drama. Bickley, recorded live in a performance at the 2012 Proms, is – pardon the pun – electrifying. Then there’s the cycle of songs by John Clare Meet me in the green valley, written for unaccompanied voice. Elias does not specify which ones, and the disc version shares the songs between baritone Roderick Williams and Bickley. It works beautifully; Elias melodies sometimes sound like dissonant memories of forgotten folk songs. There’s even a download link, allowing listeners to hear the ensemble sung by Williams or Bickley – although using two contrasting voices works best.

Williams returns with pianist Ian Burnside in song cycle Once I breathed another’s breath, Elias’a frame of five 17th century poems. There is a wonderfully nervous evocation of love in “Once My Thoughts Have Fluctuated”, the mood soured by the following “Here is a Night”. The three vocal works are always touching; to such an extent that the purely instrumental Geranos which opens the disc seems anticlimatic by comparison. Still, Elias’ sharp tones fall easily on ears, and the sweet coda of the spiky final movement is magnificent. Recommended. Can we now have The tree of Judea, please?

Stravinsky’s dazzling musical development is carefully recounted on this two-disc set. Of Fire Bird To The Rite of Spring is a huge leap forward, although the previous ballet contains hints of what was to come. David Robertson gives us the first uncut ballet, its reading exceeding the 50-minute mark. It doesn’t sound slow, however; it is a sumptuously performed live performance in a very lively sound. The wind and brass solos are excellent, and Robertson’s rhythmic sense gives faster numbers a lot of bounce. The bass strings and brass of the Sydney Symphony Orchestra play with a lot of weight. However, study Stravinsky’s more tense and abbreviated 1945 revision, the leaner textures and more vivid colors. The 1947 version of Petrushka is the one almost always played these days, but Robertson opts, exceptionally, for the more luxurious 1911 original. His tempo for Russian dance is rather relaxed, but it works wonderfully, the uncredited pianist has integrated well into the sound image. Nannies, peasants, and bears are skillfully characterized in the final scenes, and Petrushka’s ghostly reappearance features an exceptional pair of trumpets.

As you might expect, Robertson’s hours Rite are also on the expansive side. This plays mainly in favor of the music; the slight loss of raw excitement constituted by the beauty of the orchestral sound. There is a lot of Ravel and Debussy in this reading. The sacrificial dance carries relentless weight, Sydney’s strings playing with a thrilling attack. All is well then, and a compilation to which I will return often, even if one wishes that the applause (merits) of the public after each ballet could have been placed on a separate track.

Delphian released a record last year with ancient Celtic brass; a thrilling album, a little crazy, where musical values ​​outweigh any doubts about the authenticity of the project. The same problems are repeated here, although the bone flutes on which Anna Friederike Potengowski bases her performance are even older, namely simple instruments found by archaeologists in caves in southern Germany. They were made 40,000 years ago and are arguably the first evidence of musical creation in human history. Skillful reconstructions of the originals are played, along with a fourth flute based on a 30,000-year-old instrument found in the French Pyrenees, copies made from the bones of an assortment of mammoths, griffon vultures and swans. How can we not want to hear this CD?

As with all historically informed performances, you doubt that musicians of the past could have performed with this level of technical excellence; Potengowski’s training as a classical flautist means that she is able to control her pitch very precisely, and the music that she and percussionist Georg Wieland Wagner create is inevitably colored by their knowledge of Western classical music: the gentle harmonies. of marimba in Wagner’s Mayuman sound distinctly tonal. Although the marimba stands out, Wagner primarily plays an assortment of “found” natural materials: pieces of wood, stones, seashells and drops of water. The duo even vocalizes on the last track. All rather magical, and wonderfully recorded. The fifth and final volume in this series, due in 2018, will feature instruments from ancient Greece and Rome. I’m already salivating.