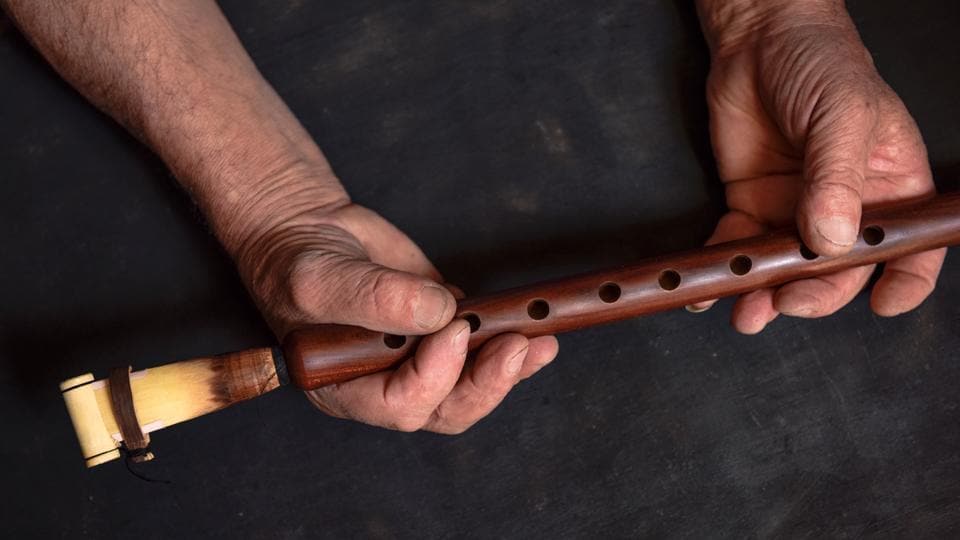 Parents of students in Southern California schools have been told that a music teacher in a nonprofit group may have distributed flutes to schoolchildren contaminated with his own semen.

A state and federal investigation was underway to find out whether young people in schools may have received tainted flutes.

The Los Angeles Unified School District said it was cooperating in an investigation into allegations of “inappropriate sexual conduct involving a musical artist” that affected at least 13 school districts.

A school may have been involved, the district said in a statement.

On Friday and Saturday, several other districts informed parents via email that an artist associated with the non-profit group Flutes Across the World was under investigation.

“The artist hands out a flute-like musical instrument made from PVC pipe or bamboo to students during a music class, and the allegation is that he contaminated some of these instruments with semen,” said Joan Lucid, Saugus Union School District Superintendent. parents on Saturday, the Orange County Register reported.

Parents in some districts have been asked to put the flutes in paper bags and hand them over to the authorities for testing.

KNBC-TV reported that a parent identified only as Nate went to the Fountain Valley Police Station on Friday night to deliver a donated flute to their child, who attends CourrÃ¨ges Elementary School.

“It’s disgusting, it’s unreal, you can’t even really understand it,” another relative, who wished not to be named, told the station. “It hurts my stomach.”

Flutes Across the World has provided musical presentations in several local school districts. The Fullerton School District said students in grades four to six at two schools had the program in the 2016-17 school year.

The company sponsored Flutes Across the World to bring the program to six classrooms in three years, spokesperson Chantel Uchida told the Register.

â€œWe are so shocked and disgusted,â€ Uchida said of the allegations. â€œWe will take a step back from that. There are no plans to continue it in the future. “