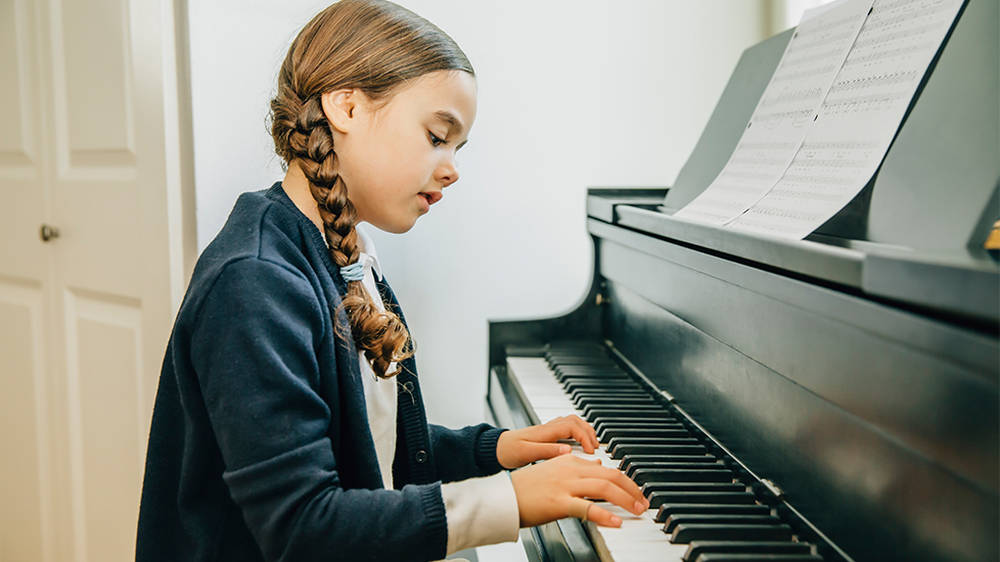 A study shows that young musicians who play an instrument, practice frequently and perform regularly in an orchestra have increased memory and attention spans.

Learning to play an instrument can be good for your child’s brain and could lead to greater creativity and a better quality of life.

The findings come from a recent study, which showed how music-trained children performed better on attention and memory recall exercises. They also had greater activation in brain regions related to attention control and auditory encoding.

To conduct the study, 40 Chilean children between the ages of 10 and 13 were tested on their attention and working memory.

Half of the children played a musical instrument, had taken at least two years of lessons, practiced at least two hours a week and played regularly in an orchestra or ensemble.

The other 20 children, recruited from public schools in Santiago, the Chilean capital, had no musical training other than that provided for in the school curriculum.

A series of audiovisual and memory tests were performed on each participant while their brain activity was recorded using magnetic resonance imaging, which detects small changes in blood flow in the brain.

The researchers found that there was no difference between the two groups in terms of reaction times, but the music-trained participants did “significantly” better on the memory task.

Neuroscientist and violinist Dr Leonie Kausel, who worked on the study, Explain“Our most important finding is that two different mechanisms seem to underlie the better performance of musically trained children in the attention and memory task WM.

To break Kausel’s words down into simpler terms, “domain” refers to how types of senses such as heat, sound, or light are encoded by the brain.

The use of “mechanism” refers to the neurochemical processes that occur.

In musically trained children, both domain-specific (when only one sense is processed) and domain-general (when multiple senses are processed) mechanisms appeared to have enhanced function.

The research team concluded that early musical training increases the functional activity of these brain networks.

When asked if she thinks kids should enroll in music lessons, Kausel replied, “Of course, I would recommend it.

“However, I think parents should not only enroll their children because they expect it will help them improve their cognitive functions, but because it is also an activity that, even if very demanding, will give them joy and the possibility of learning a universal language.”

Research at the Pontifical Catholic University of Chile and Universidad del Desarrollo Chile was published in the journal Frontiers in Neuroscience. Learn more about the study here.