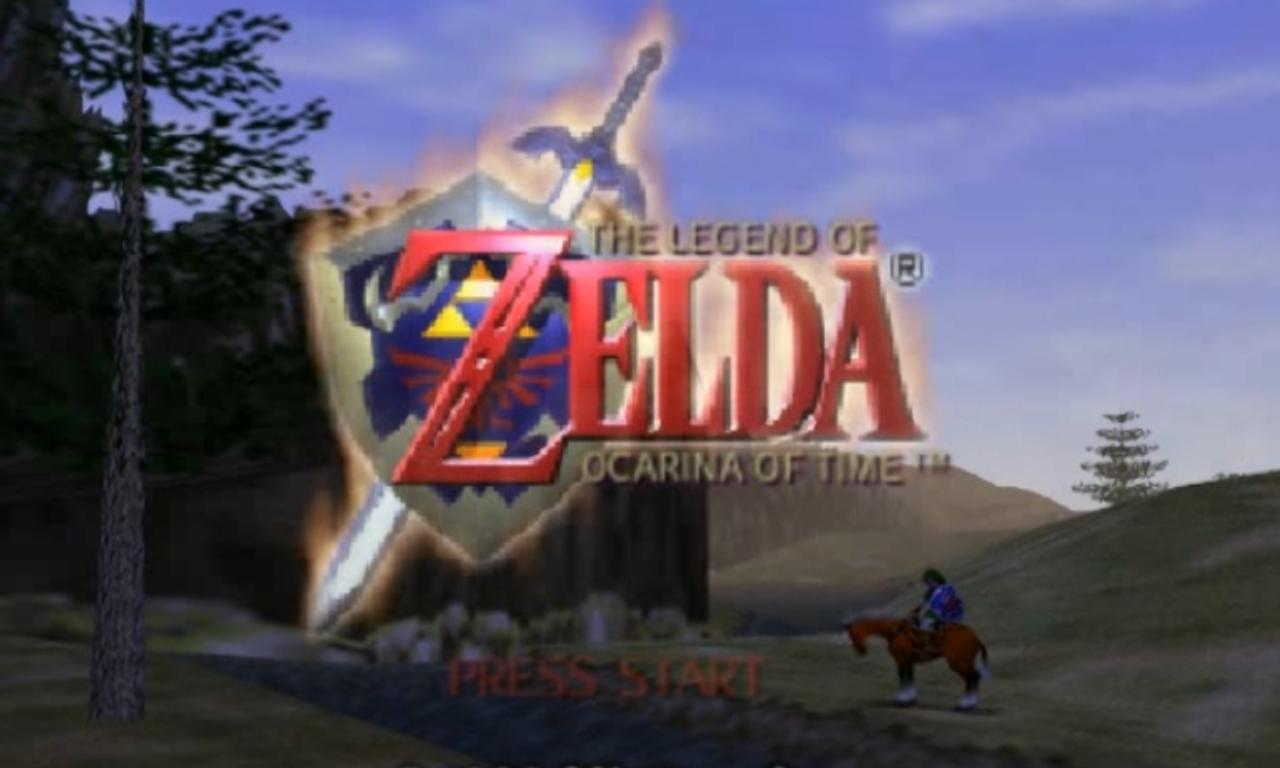 Originally developed as part of a technical demonstration of the console’s capabilities, the path from design to delivery was fraught with difficulties. The game was originally meant to work with the 64DD, but was eventually ported to a cartridge – the biggest game Nintendo has made so far. The size of the game was 32MB – which is roughly the size of a large image – and contained nearly 500 character animations. 120 people were attached to the development.

These numbers may seem trivial, even laughable, compared to the Hollywood-style numbers touted by “Red Dead Redemption 2” and “Skyrim,” but in 1998, it was groundbreaking. 20 years later, the ground is definitely upset. All RPGs owe a debt to “Ocarina of Time“. You can’t play a single RPG these days without there being some slight reference or acknowledgment to its legacy.

What’s interesting about “Ocarina of Time” compared to today’s RPGs is how it so clearly gives you control of the character, rather than creating the character. While there was the usual trivial name-selection part, the game made it clear that this was a narrative presented to you, rather than a story you would define. At the time, the choice mechanics were non-existent and the nature the game played in was basically on rails.

Again, this may sound contrary to what RPGs are these days, but that’s the real essence of it. It’s a role-playing game. You, the player, assume the role of Link and play through the story or game until its completion. It didn’t matter if you couldn’t influence saving the Deku Tree, or if you couldn’t see Link aging physically over the seven-year interval, none of that was. The story itself was so rich in its simplicity and so cleanly executed that the lack of choice seemed logical. It’s a story, and the story was told to you

The graphics, while having a slightly cartoonish bent, made sense. It was a fairy tale story and the idea of ​​having a hyperrealistic view of it would have been hideous. One need only look at ‘Breath Of The Wild’, which had the system power to do so, to know that it was an aesthetic choice over ‘Ocarina of Time’ as much as it was practical. The music too, with its lullaby rhythms and sweet melodies, fits perfectly with the visual designs.

The gameplay of Ocarina of Time was just as important as the graphics. Like in “Breath of the Wild,” there was a real sense of problem-solving as a game, and how ingenious solutions were not only allowed, but encouraged. The game seemed so big and so full of surprises that it seemed absolutely possible to think about getting out of a dungeon as much as you could get out of it.

That the story itself saw Link mature was no accident. That in itself felt like a parallel to the RPG genre, that it was time for players to adapt and move on to a new way of thinking – but still honoring what came before. The game dealt with the idea of ​​change, of death, of loss of innocence, of adolescence to adulthood – something that very few games recognised, let alone brought it to the fore. For a game played by teens and young teens, the resonance of the themes and motifs the game dealt with was not only sharp but poignant.

That the franchise has gone on and continues to be one of the most innovative in gaming is no surprise. “Ocarina of Time” was, and still is, the finest example of storytelling through interactive media.